With the advance of technology, the gap between real human relationships is enlarging. Instead of having a real and genuine conversation we stay on our phones and chat with people that are far away from us, instead of looking at our partners eye to eye and open our hearts, we heart other people’s posts on Instagram, instead of teaching our kids and looking after them, we give them our smartphones to distract them and completely ignore them. See, some of us know what is wrong with the world, and others become the change they want to see in the world, just like a mother has done recently. 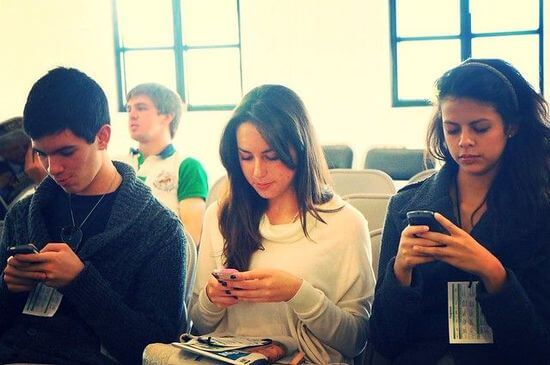 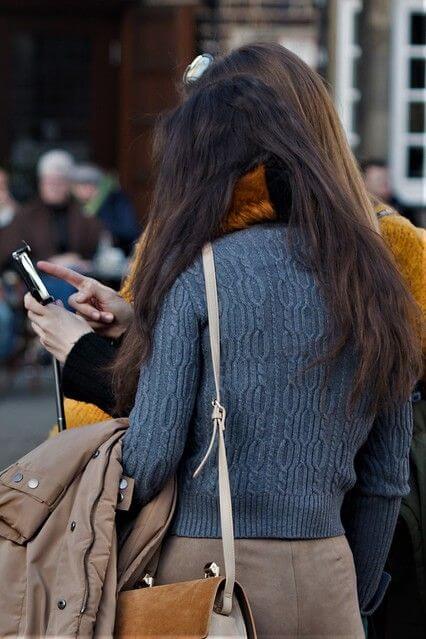 Brandie Wood is the mother of two little boys and she admitted being guilty of spending too much time on her phone instead of dedicating more attention to her kids. So one time she decided to do a little experiment. She sat by the corner of the room to watch her kids playing and the time she would usually spend with her phone, she spent it observing how her kids would turn their head around to look at her. See, it is all about attention and approval as a parent. 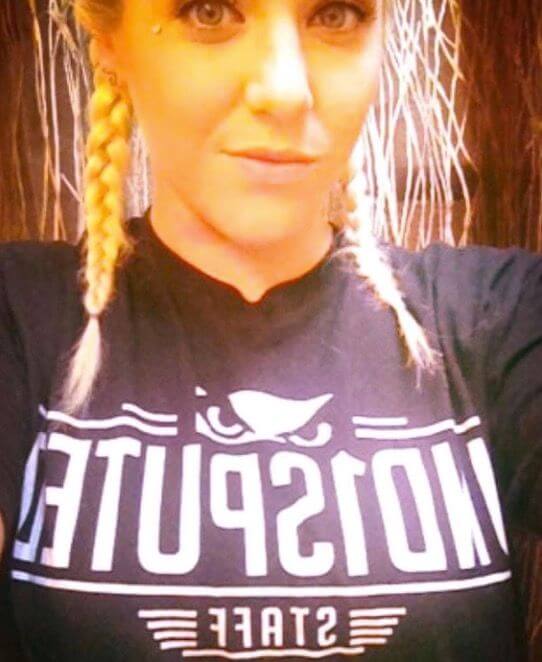 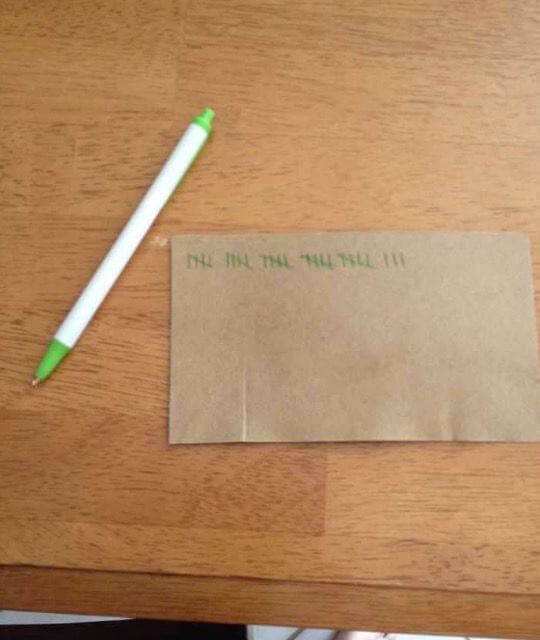 Kids learn by picking up behaviors, so when they do an awesome trick and their parent is not watching them, to the kid is transmitted that they’re not good enough. If a kid is about to do something, but at first he turns his head to get approval from his parent and as a result, the parent is on their phone, the kid learns that the phone is more important than him. And according to Brandie, both of her kids turned their head to look at her more than 28 times and if she would have been on her phone, they would have learned 28 things wrong so now that she learned the lesson she encourages other parents to keep their phone away and spend more time with their kids. 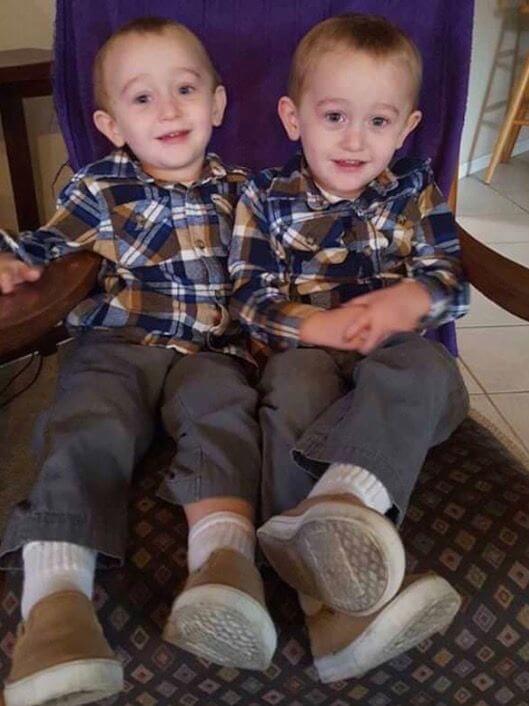