Birds are one of nature’s most fabulous creations. Some species take our breath away with their stunning colours and impressive mating dances. One of those birds is the Victoria Crowned Pigeon, with its blue feathers and that amazing crown that rests on top of their head. This bird belongs to the Goura family, which consists of three other species of birds. All four of them are grown-dwellers and can get as big as a turkey.

These birds can only be seen in New Guinea, and they got their name from the famous British Queen, Victoria, which ruled those parts of the world at the end of the nineteenth century. They are pretty hard to spot in the wild, unlike the other three species in the family. Fortunately, the birds that are in captivity are breading just fine, and people are trying to get the numbers up. They aren’t many left in the wild because of deforestation. Their habitat is always getting destroyed, and now they have been placed in the IUCN Red List of Threatened Species as Near Threatened. 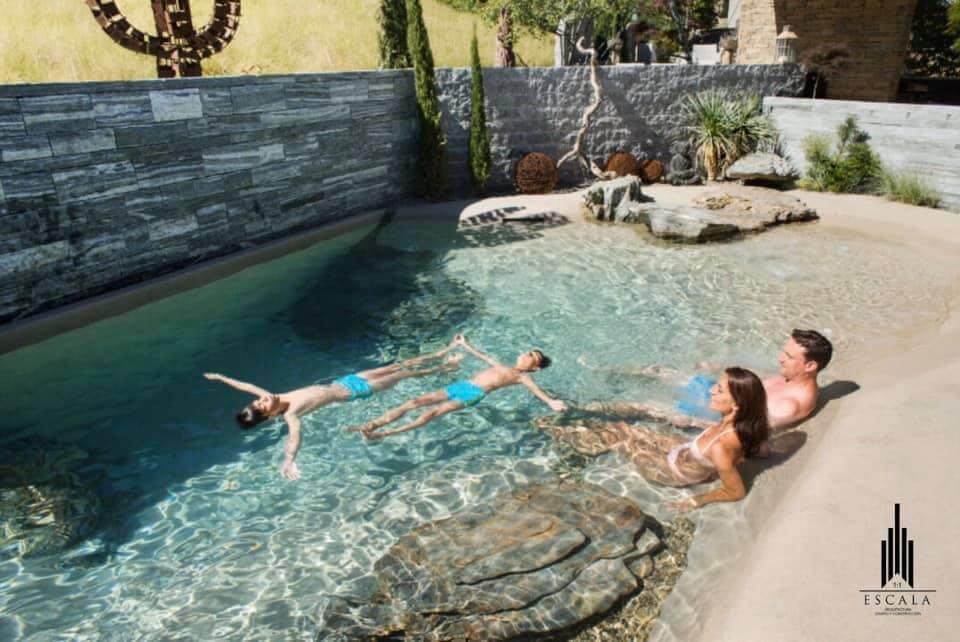 It is a slow process getting their numbers up because females lay only one egg during the mating season. The beauty of these birds is the mating dances that the male birds do when they want to impress the females.