Whenever you decide to change your house you might find something in the new house that you did not expect at all. Some people only find useless gadgets or old tools. But this family found something much more special. They found an old cat, left behind by the previous owners. But instead of the sad stories where the owners were cruel to leave the cat behind without notice, these ones decided to leave a not for the new owners, letting them know of the cat. 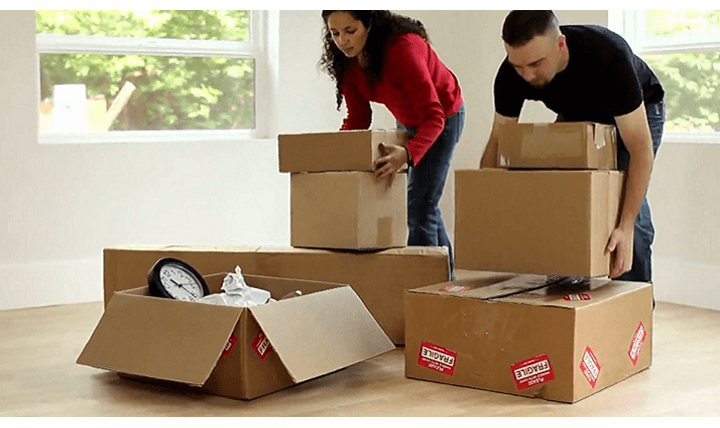 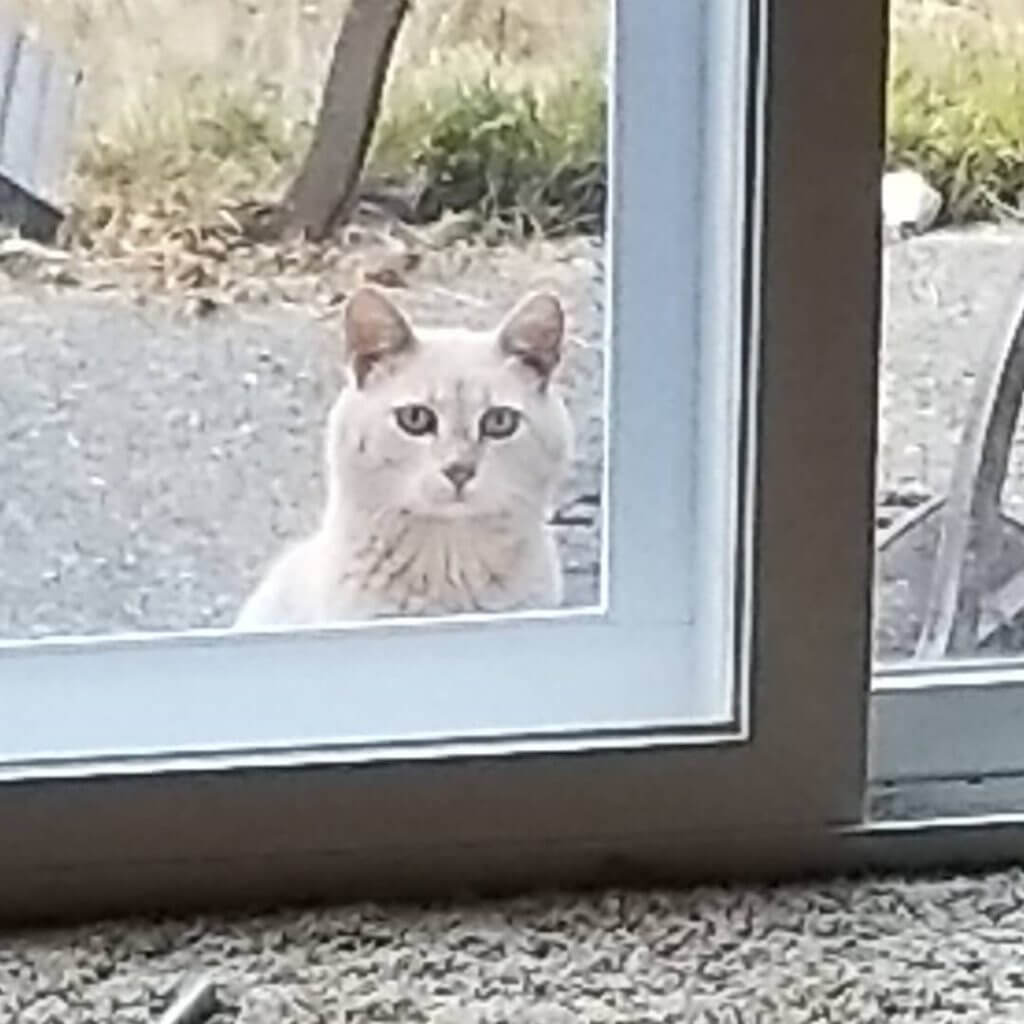 They welcomed the new family and told them about the cat living in the back yard. Miranda and her husband found this note from the old family, stating that the cat had been born in the back yard, but had an injured pawn since birth and therefore the cat wouldn’t allow anyone near her. The old family would give her food twice a day and had built a shelter for her in the winter. With that they expressed their regret of not being able to take the cat since it did not let them touch her. 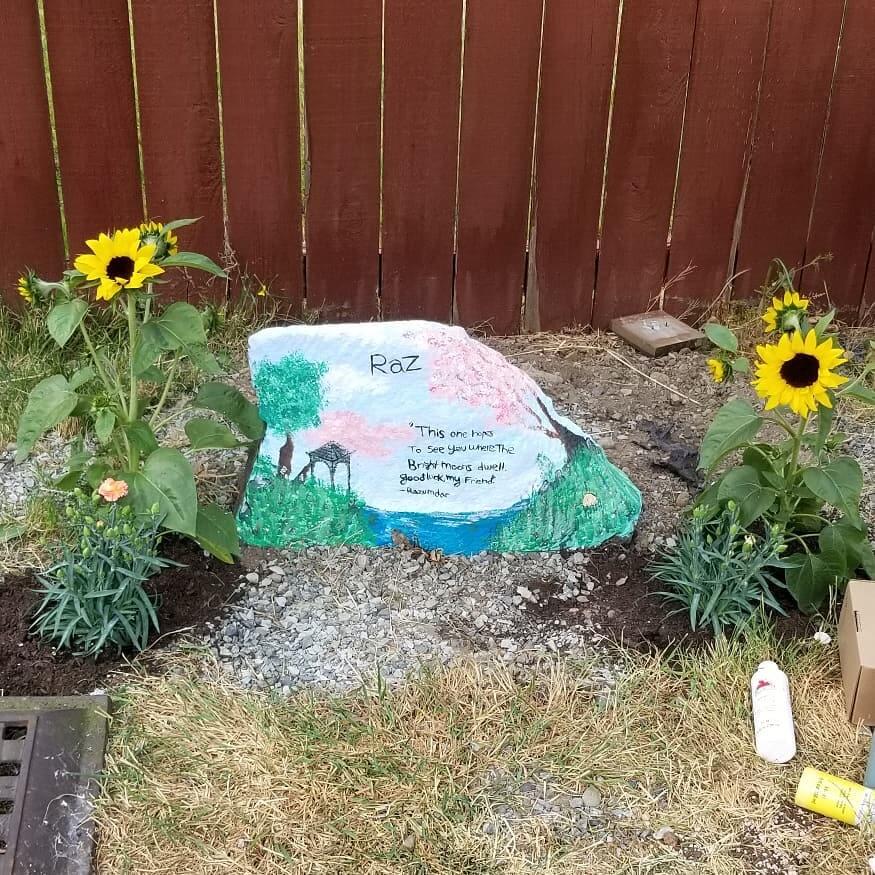 Miranda’s family already had five cats that were going to live there, but they would gladly take care of the new family member. They fed her and kept her safe, making sure that she felt loved. With time the cat got closer with the family. Miranda wanted to take the cat to the vet for the injured pawn but the cat got ill one day and passed away, probably from swallowing rat poison that the neighbours had spread nearby. They took care of her for a whole year.