You can always do better in life. And when it comes to adoption and raising kids, there’s not a better feeling in the world for a foster child when they are chosen to be adopted. And, on the other side, there is not a worse feeling than feeling refused and not being selected by the families. Well, a baby girl has gone through the process of rejection lots of times – she’s been rejected 20 times in a small period of time. But, there’s light at the end of every tunnel, and it seems as though she was rejected by all those families for a reason. Read on and find out her story! 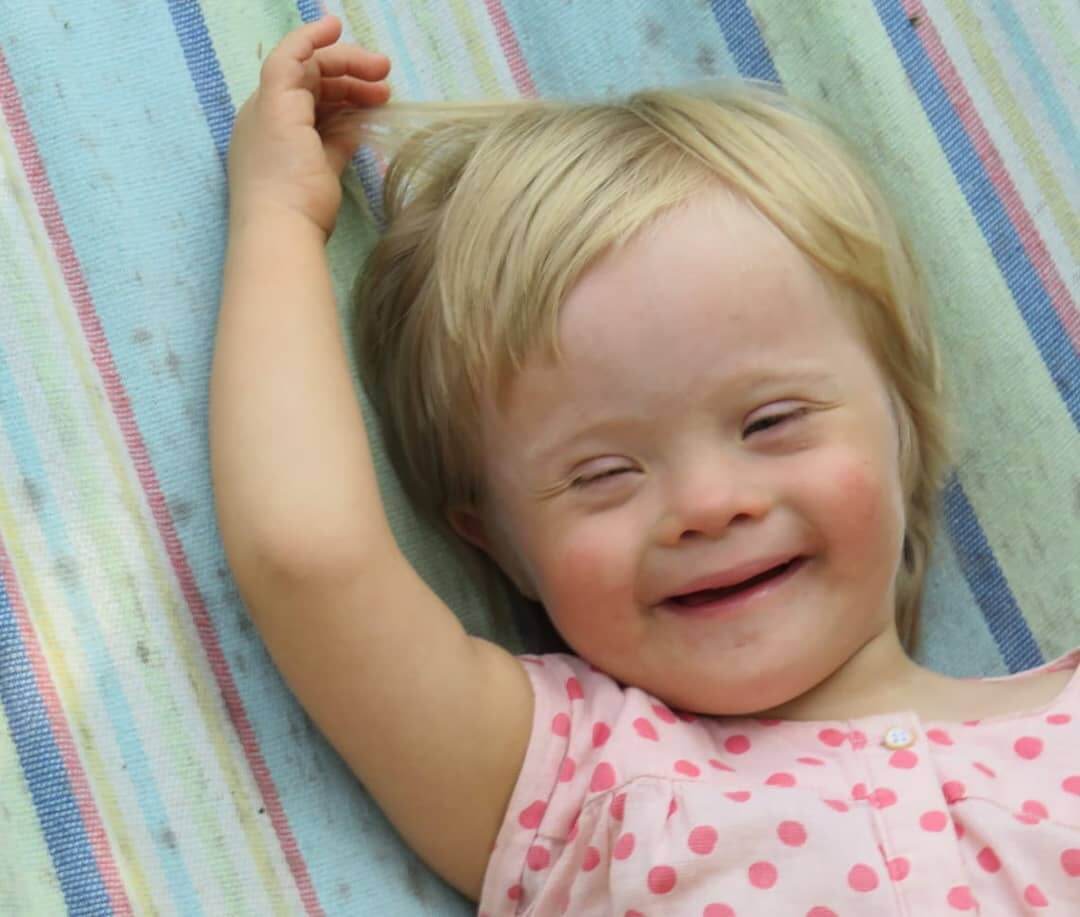 Today we will be taking a look at baby Alba’s adoption story, and the reasons why it gained so much traction on social media. Well, there are a couple of reasons why it might have gone viral. But, one of the more important ones is the fact that she was adopted by Luca Trapanese, a single homosexual man who wanted to start his family despite the fact that he hasn’t found his partner yet. There aren’t many cases in which a single homosexual man got the custody of a baby, but luckily for Luca, the social services decided to make an exception in his case.

Luca, who is 41 years old, has even published a book in which he wrote about his story and the ups and downs he faced fathering Alba – a girl with from Down syndrome. In a radio interview, he spoke about how his case is different from all the other adoption cases. And there he mentioned that he and Alba destroyed all of the stereotypes.

Italy is not a place where homosexual and single parents can easily adopt children. In fact, it is a pretty complicated affair.

Luca adopted his daughter in the year 2017, and at that time she was only 13 days old. The sad part is that in the 13 day period, she was declined by more than 20 families just because of the fact that she has Down syndrome.