If there is something really unfair is the way that war veterans get treated when they get home. They leave their home at a young age and go on the other side of the world to fight in a war that is not even theirs, only to come back and get nothing in return. The government promises a lot to them, but after their service is done, they get no help for any mental condition they have or worse, they become homeless.

There are nearly 40,000 homeless veterans only in America and that number is staggering, compared to the service that they gave for their country. Plus not to mention PTSD, for which most of them get no treatment at all. But here we have these projects like this one in Kansas that inspire to start a movement representing by example. The Veterans Community Project in Kansas has started to build houses for homeless veterans. They initially built 13 homes, four of them being for families and the rest single-person homes. It might not look as much but are the small things in life that matter. 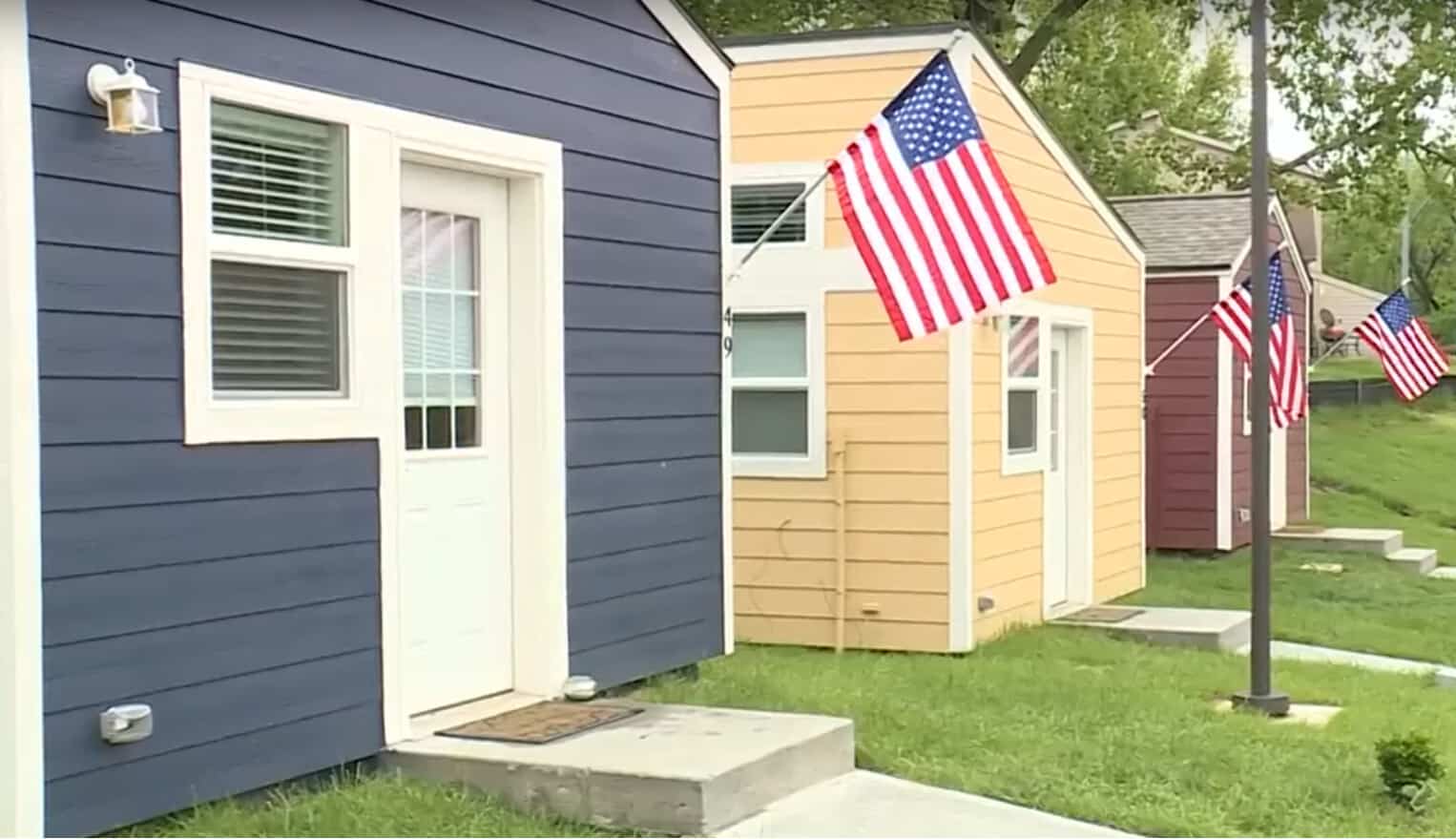 They are doing their best to even offer classes to the homeless veterans about finance, cooking and adapting society again. Since most of them have no idea how the rules of the system work and what you need to do in order to survive, someone has to educate them. The directors of the project are hoping to build other 19 homes in the days to come. This must be the government’s job but while waiting for them, let’s do what we can.