At times, it, unfortunately, becomes necessary for couples to separate. I believe this can indeed be the best option after all other possible solutions are explored and exhausted.

This was the case for Brandon Carpenter and his ex. Despite sharing a child together, the two decided it would be best to go their separate ways.

But as Brandon later revealed, separating doesn’t mean you are parting ways with an enemy — and this becomes especially relevant when you are parents of the same child.

Brandon Carpenter has a beautiful young daughter. And while he and the child’s mother have parted ways, it certainly has had no impact on his love for his daughter — and respect for her mother. He proved this in a way that now has people everywhere cheering.

His ex asked if he could drop some medicine off for their daughter. But when Brandon arrived at her apartment, he discovered something that left him concerned and saddened: her refrigerator was essentially empty, containing only some water.

This set him into action, which he would later recount in a Facebook post that has since gone viral. 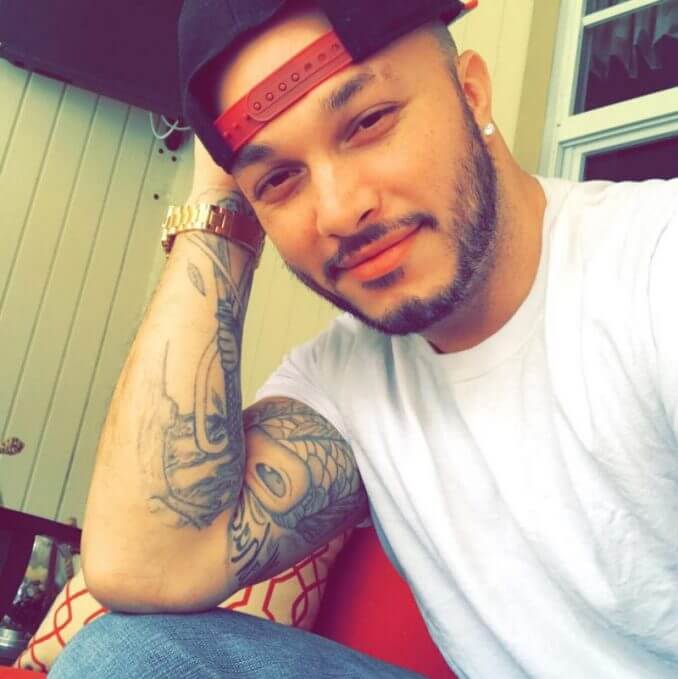 Brandon noted that his ex’s pantry was, however, thankfully full of baby food for his daughter, stocked with formula, baby snacks, and more.

As Brandon shut the fridge door, he just knew what he had to do. 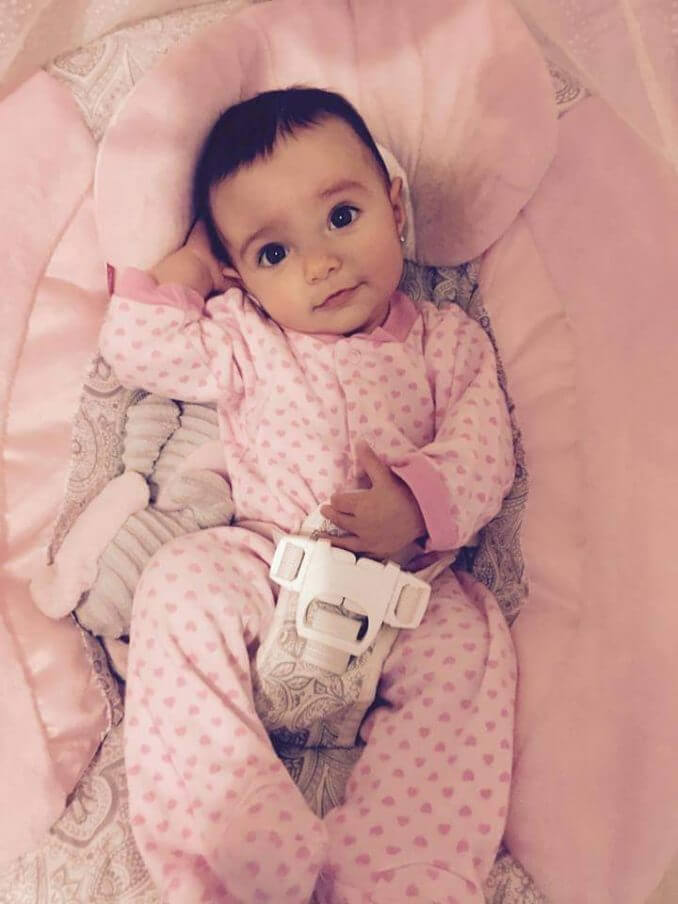 Brandon went straight to the supermarket and purchased a long list of groceries for his ex.

“She works a full-time job and then has my daughter,” Brandon later explained on Facebook. “She pays rent and all her bills plus she is paying off a car. So today I went shopping to make sure she had food for the next few weeks. Just because we aren’t together doesn’t mean I can’t provide for her if she needs it.” 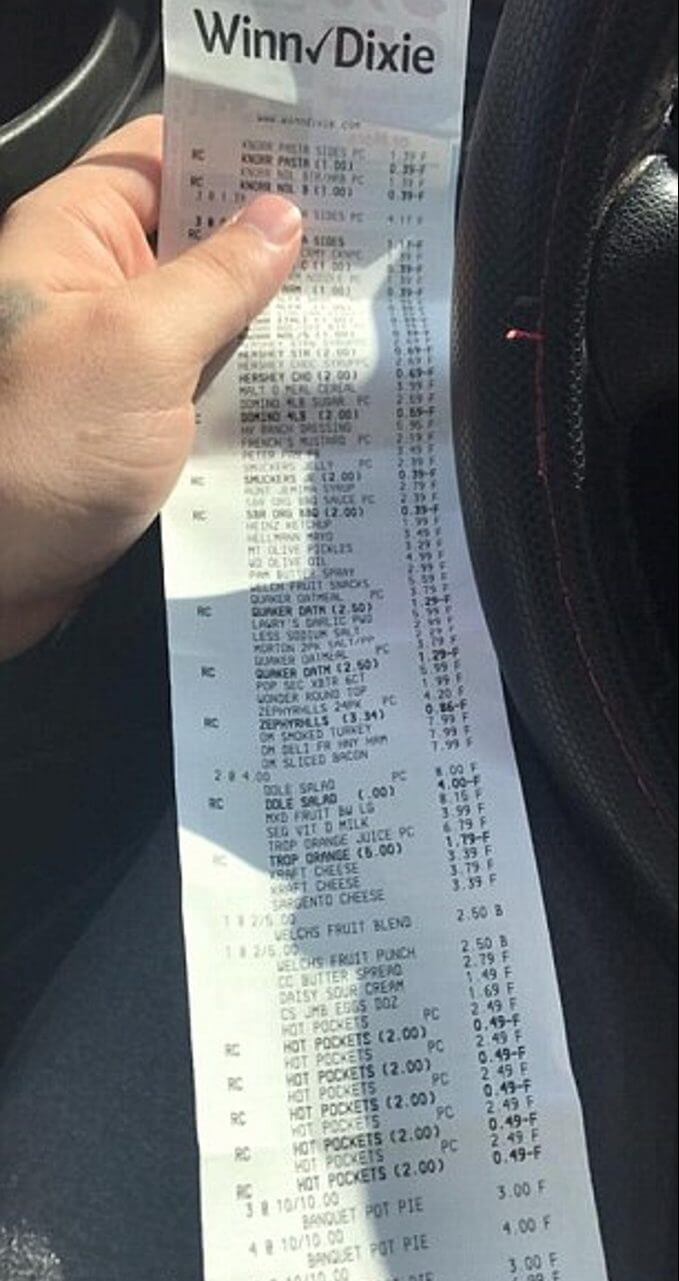 Brandon explained that he did this out of respect for his daughter’s mom and understands that a happy mother makes a happy child.

“If my child’s mother is good then I know she is taking care of our daughter the best she can and that makes me happy. Some of y’all think I’m only going to provide for my child, but that’s thinking like a child. It’s time to grow up and take responsibility in all aspects of life!” Brandon concludes in his post.

Disagreements come up in every relationship, but it’s important to try to remain civil, especially when there’s a child involved. Brandon’s fine conduct is really something that every parent can look up to.

Now there’s a father who certainly understands a thing or two about life after separation! Share if you think Brandon did the right thing, too.