I believe there is a lack of communication between parents and kids in today’s world. I think that if parents would treat kids more as they treat a respectable adult, then kids would grow up in a much better, spiritually deep way. After all, we all have an urgent need for spirituality and deep compassion for our surroundings. Since we are emotional beings, it can be hard sometimes to be able to control them and most of us just sink in our depression, pain, emotional attachment and anger. 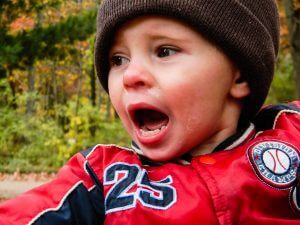 The way this father in this video has spoken to his daughter has caused the video to go viral. His daughter was angry at him since he was calling her a nickname and was pushing it too much. When he saw that his daughter was really angry, he decided to sit her down and enter her world in a subtle way to make her understand what he was about to say. He said to her that she should accept to herself that she is angry, and she should embrace that emotion, feel the deep connection to it and then let it go. 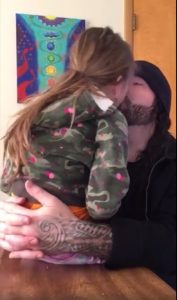 Otherwise, she will become so attached to it that it will become a problem for the future. She then confessed about being angry at him for pushing it too much with the nickname and he apologized, but there was another lesson for the girl to learn. And that was to open up and say her own personal boundaries to people so that people understand when they are pushing things to the edge. This was can develop healthy communication. The video has more than 4 million views and people all around the world are looking up to this father as a role model. 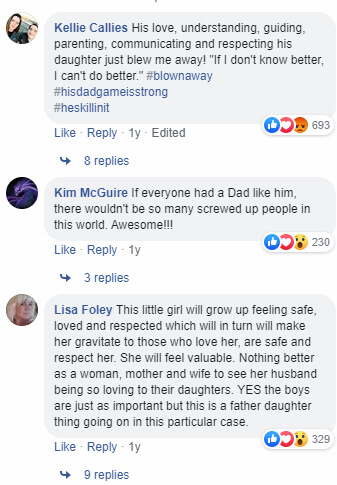