Times have changed so much from back when I was a teenager to these days where technology has invaded our lives. Most of the teenagers I see on the streets nowadays are either playing games on their smartphone or PlayStation at home. They are not physically active and when do you even get to see a kid play ball on the dirt today. But hopefully that old spark of having simple fun is still alive and it has manifested itself in the life of a 13 years old boy who decided to act much differently than his peers. 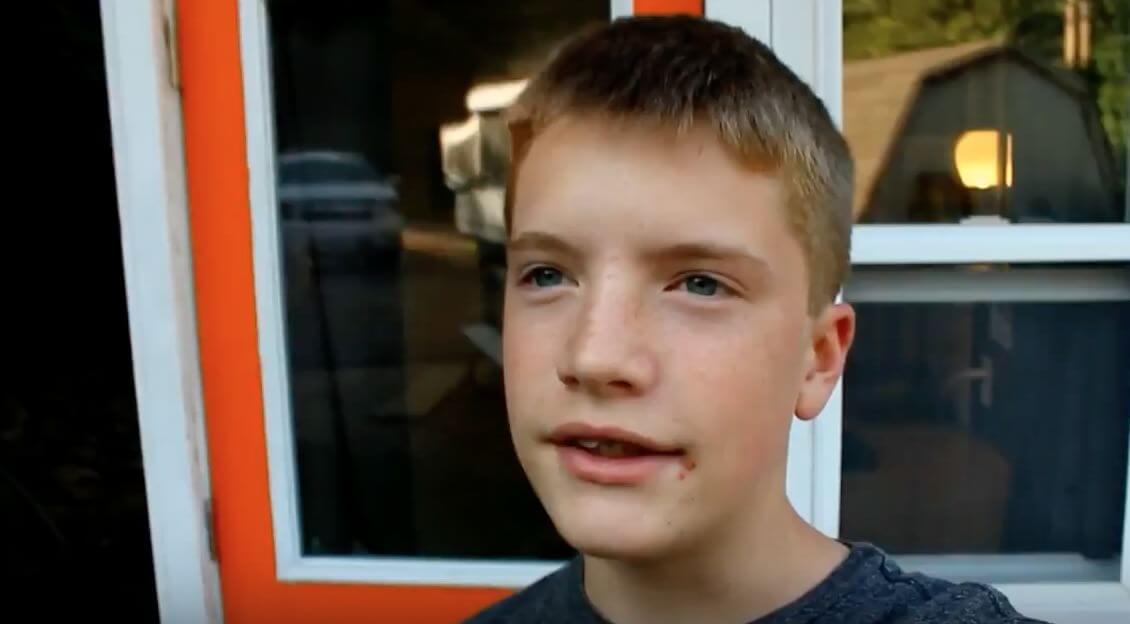 Luke is a 13-year-old boy who had a dream for himself. It all started last summer when he was bored of just staying at home and doing absolutely nothing. So he started to develop an idea. I remember when I was 13 I would read a lot and I would write, or I would just go out for a walk, just to do something and not feel completely worthless. Luke, on the other hand, decided to build his private place in his backyard. And the beautiful part is that he decided to do so, by using his resources and money. I wish I has that mentality when I was 13. 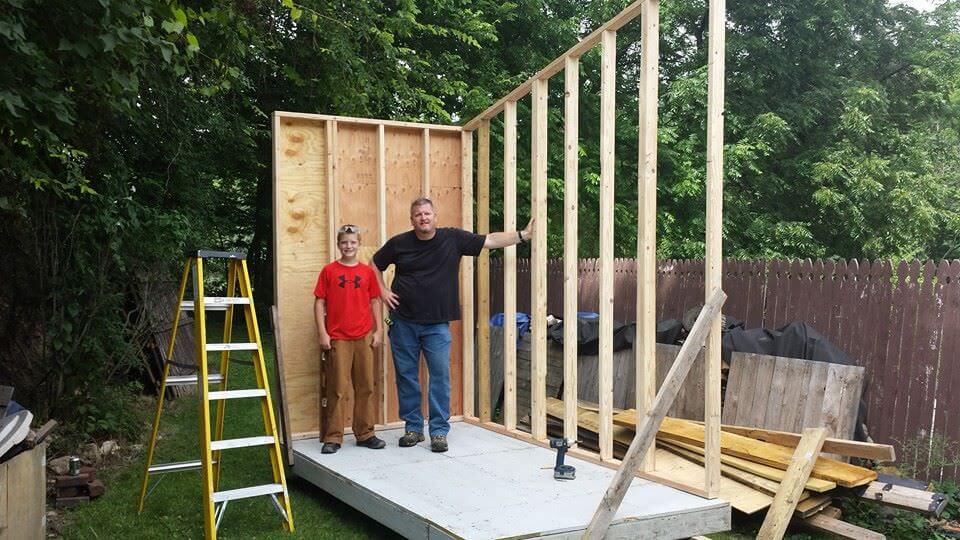 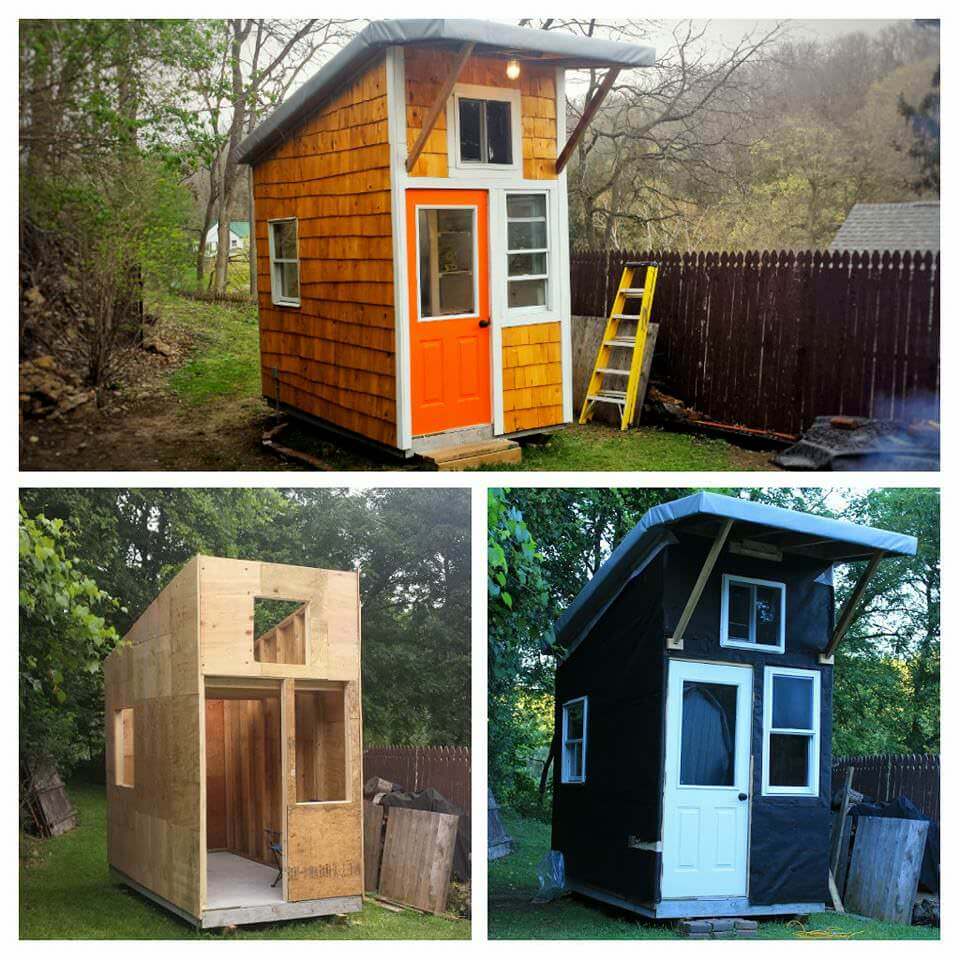 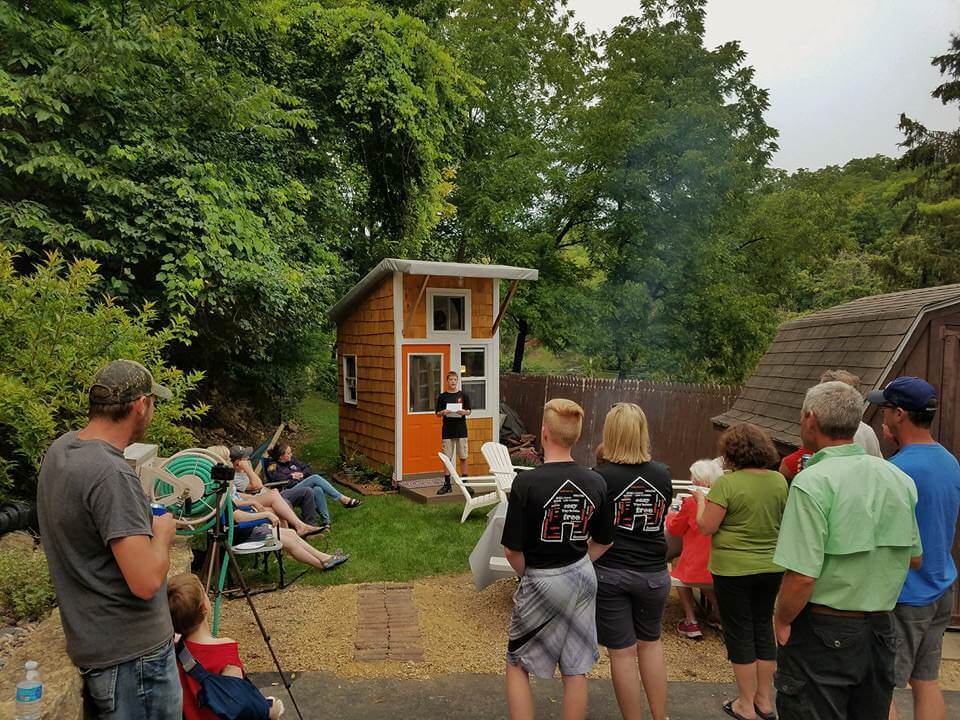 Luke started to save money for his dream. He started a fundraiser and he even started helping people around his neighborhood in exchange for materials or help. For example, he helped an electrician who returned the favor by connecting Luke’s small house to the power line for the house to have lights and everything else. Now after one year, Luke stands proud looking at his own house in his parent’s backyard. A dream he turns into a reality.