I was watching the series, How I Met Your Mother with a friend of mine and I was wishing to have a group of friends like that. Being in the company of five or more people that you know are your best friends and don’t talk behind your back is one of the blessings that a human being can have. A heartwarming event took place in China. Seven friends decided to take a vow of growing old together and each of them made an investment to keep their bondage sacred. 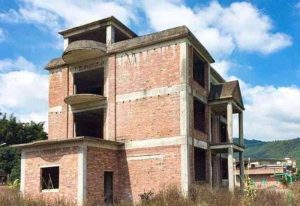 They all met at work one day and all became friends. Now they are sharing moments with each other for more than 20 years and that is a very long period of time. One day while they were talking to each other, they expressed the desire to retire altogether and live the last years of their lives together. However, that wish grew much stronger after they spotted an abandoned mansion in a suburban area. 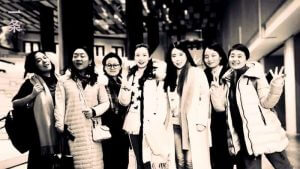 They immediately started to gather money and decided to buy the abandoned mansion for a cheap price and they started restoring it. 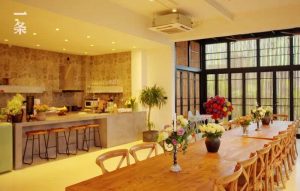 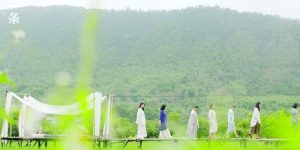 Could you live here? 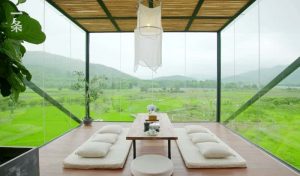 Altogether they spent around $500,000 to make the place look like heaven for them. Each of them has their own room, they set a pool inside, made the windows from the floor to the roof to have an amazing view and turned the old abandoned mansion into a great looking oasis.

But they are still in their late 30s, raising children and having their own families so it is going to take a while, at least another twenty years until their dream becomes reality. However, they can use it for the birthdays for the moment or for throwing a ladies night.

Could you live here? and who would you pick?