With the variety of records than people have broken, there is only a handful left to be broken and you have to get creative to do so. When Eminem did Rap God, I think he already knew he was breaking a record about the most words in a hit single. What I mean is being prepared and practicing with the mentality of knowing that you are going to break a record. That’s exactly what a mother did recently when she participated a marathon, pushing a stroller and she broke a Guinness Record. 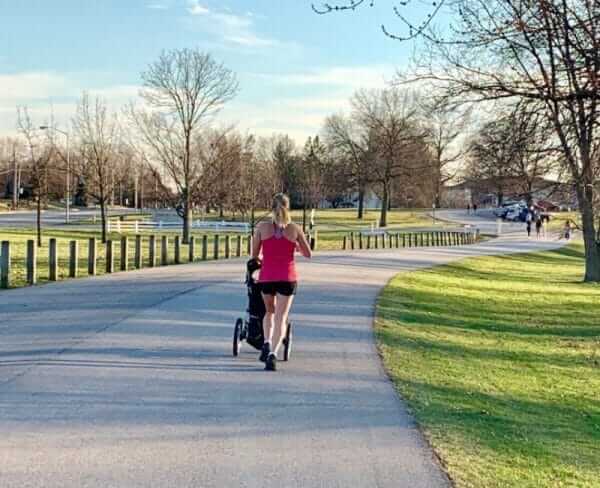 Cynthia Lauren Arnold is the name of the mother of three kids and she dared everything in her way when she decided to run a full marathon, pushing her babies on a stroller. That’s right, babies. It was a three stroller and she was pushing them while running a marathon. Now when you talk about being creative and you talk about setting records in history, that’s a great example. I can already see either a painting or photo of her or a sculpture dedicated to her hundred’s on years from now.

MARATHON MOM: 34-year-old Cynthia Lauren Arnold isn’t just a fast runner. She broke the world record for pushing a three-child jogging stroller in a half marathon — by nearly 20 minutes. https://t.co/lSyB1Jd2VF

When Cynthia finished her marathon, she sure was really tired, but finding out that she broke a record must have been a great feeling. What I’m saying is that this story is truly inspiring, because her oldest child is going to be six soon and she won’t be able to do another marathon with a three stroller. So she got her chance while it was on time, she caught the open window for the opportunity. GO MA!!!!!

Interview with my new friend and fellow running mama and blogger @iamstronglikemom!