You know when a kid reaches a certain age that they cannot fit in the baby seat anymore but they are still too small to wear a seatbelt. I bet that when you were little you would wear only the waist part of the seatbelt and tuck the rest behind your shoulder so it wouldn’t bother you as much. Well, it turns out that wearing that seatbelt wrong can be deadly in some cases, causing body problems to kids called Seatbelt Syndrome, especially if you are involved in a car accident. 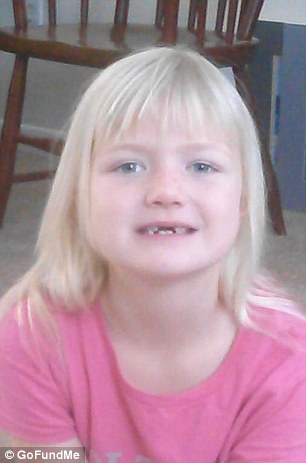 A girl from Virginia was nearly cut in half by the seatbelt after she got involved in a car accident where she had put on the seatbelt wrong. Her father hit a tree while driving and because she was wearing only the waist part, the moving forward body had pressed so hard against the seatbelt that it had literally cut her open, showing her intestines. The story is gruesome when you hear it and see it and the doctors are doing all they can to save the kid but they say that even if she survives there is not much they can do for the wound. 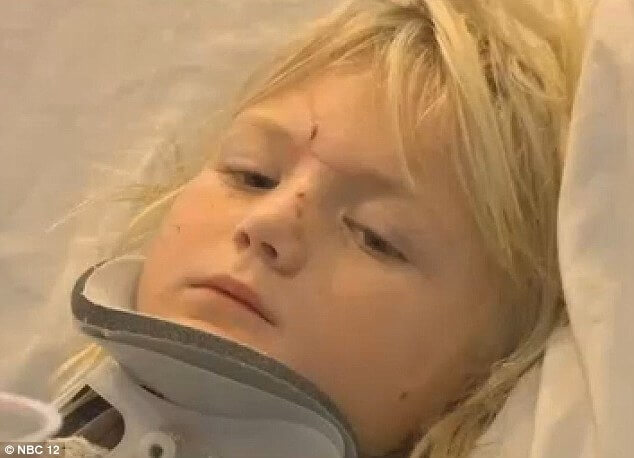 Martin, the father of the six-year-old Samantha Swartwout is warning parents to check the kids when they are putting on their seatbelt and make sure that they are putting it on correctly. You never know what might happen or when a drunk driver might hit you and you want to have everything secure. You don’t want the same story to repeat with your kid so better be safe and always double-check 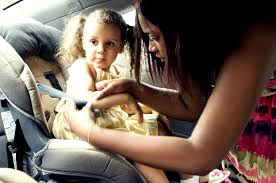 if they have the seatbelt on correctly.