Most people don’t really see the difference between Britain and America. That’s weird right? The truth is that although Britain and America share the same language, the two countries couldn’t be more different. Today, we are not going to be talking about the obvious differences like the taxes, healthcare systems, currency, and political systems and so on. The emphasis is on the British lingo and cultural practices which the Americans get messed up. They can’t just understand or get their heads around it. We would be mentioning some of these British things that are wrongly done by Americans.

1] NOT TIPPING THE BAR STAFF

This is a thing that the Americans can’t just get their head around because it is a kind of obligation to do so in the states. If you left any money at a bar in UK, they would think that you forgot it and try to get it back to you. Having spoken to some people in Britain, they believe that the staffs are paid a very reasonable wage so it will be kind of unfair to others if they were being tipped for the job they are highly paid for.

2] THE BATHROOM ISN’T THE TOILET 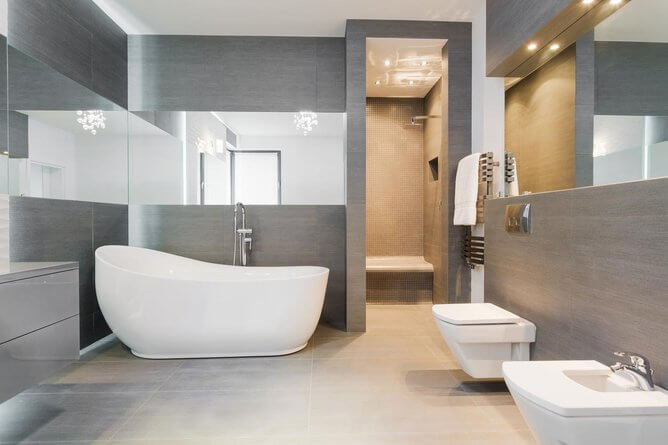 I am sure that you have noticed in American movies and shows, whenever someone asks for where the toilet was, they are not looking for the nearest bathroom but the toilet. Americans don’t have their toilet and bathroom in the same compartment.
However, some British bathrooms do not always have a toilet in them either and some toilet rooms don’t always have a sink. It is actually all confusing.

3] PUTTING THE DATE BEFORE THE MONTH

I remember one of my friends [American] once said, “I don’t understand why British people make things get complicated by putting the date before the month.” Each person has his/her way of doing things and there are reasons behind everything that is done.

In America, a polite, “How are you?” has become a form of greeting rather than a serious question. British people can’t understand the tendency to respond with n automatic, “Fine, how are you?” even when your life is in total shambles.

After their final exams, British students just head to their various homes, skip the pomp and ceremony but the Americans can’t seem to put their head around that.

The British place their washing machine in their kitchens and even when they are installed elsewhere, washer/dryer combo are never placed in a separate room but the Americans don’t understand why this is so because they have a completely different room for laundry activities.

Here’s a selfie I took in 2015 with a washing machine just to prove to Americans that British people actually put them in the kitchen pic.twitter.com/zZ5iLeaLVl

Although, the two countries share the same language, they are still diverse in their ways of doing things.