Talking about one of the greatest series of all time, let’s talk about Power. I have a question before we start, how many of are true fans of the Power series and if you are a true fan of this series, do you know the release date of season six of the series? Even if you know when season six is coming out, do you know what is so special of its release? If you don’t have all the answers to my questions, that’s we are here to discuss today. Until you know all these, you are not eligible to call yourselves true fans of the series.

It has been announced that the sixth season of Power will be its last. It’s sad to hear right? The US crime drama, which stars 50 cent, will bow out after the release of the fifteenth episode which will be the series finale. The last season as been tagged and dubbed, “The Final Betrayer” and it is set to premier on the 25th August, 2019.

It was tweeted by the management of the series that the season six is going to be the series finale. But the fans shouldn’t be too sad because a spinoff has already been planned. In a statement seen by TVLine, Starz president of programming Carmi Zlotnik said: “Season six brings us to the end of what we know is just the first chapter of the Power story. However, as one chapter comes to an end, another will begin.” 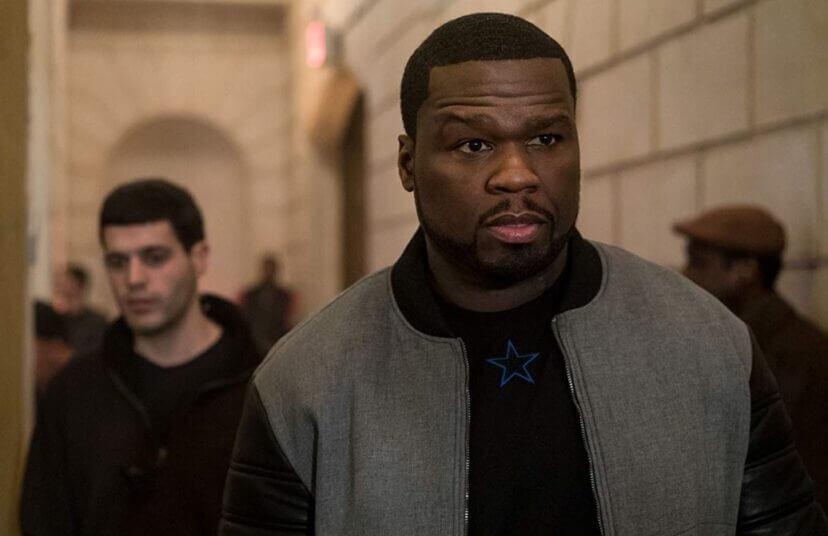 “Courtney Kemp and 50 Cent have created a world rich with complex and dynamic characters, and there are going to be a number of stories we plan to tell as we continue to explore and expand the Power universe.”

Teasing the upcoming spinoff, the show’s co-creator, Courtney Kemp said iy will follow some of your beloved power characters beyond the scope of the initial series… but we will play with your expectations of which characters, where and the master timeline of it all, creating a Power universe as unpredictable as the original.

This sounds exciting, right? It is not clear yet if the season six will be made available on Netflix at the same time as Starz. However, new episodes of season 5 will land on Netflix on Mondays, following their Sunday night debut on American network Starz. So, we are all expecting what our favourite series has in stock for us.