Have you ever thought about which accent sounds the sexiest? If you are based in the UK, haven’t you thought of it that among all the accents that are there in the UK which one is the sexiest? There have been a lot of arguments as regards this topic, many have come to support their native accents and no one wants to admit that his/her is not the sexiest. Then, a platform was set up to know the sexiest accent in UK each year and it turns out that the Essex accent is the sexiest accent in the UK. Isn’t that good news for Gemma Collins? 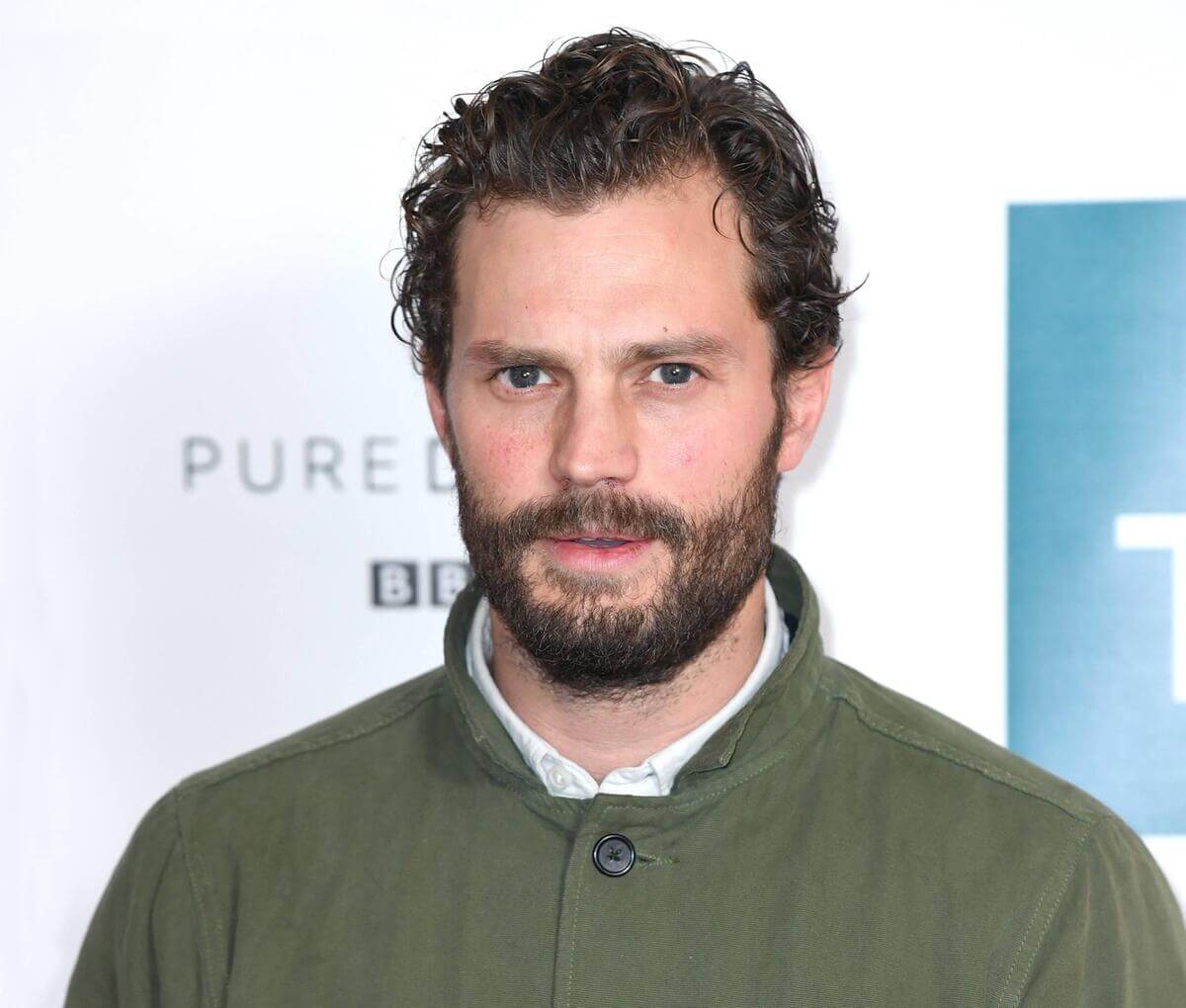 Yes, according to a poll by Big 7 Travel, the accent is considered the most desirable accent in UK than any other accent. I actually wonder if it was boosted after Chris Pratt did his best impression of the Essex accent recently. I am sure that you are wondering which accent came in second? Well, wonder no more because the Northern Irish accent came in second while the Glaswegian and Queen’s English [or generic posh] came in third and fourth respectively. Manchester just beat its neighbours by coming in fifth with the Mancunian accent while Scouse came in sixth. This is definitely something to argue about. 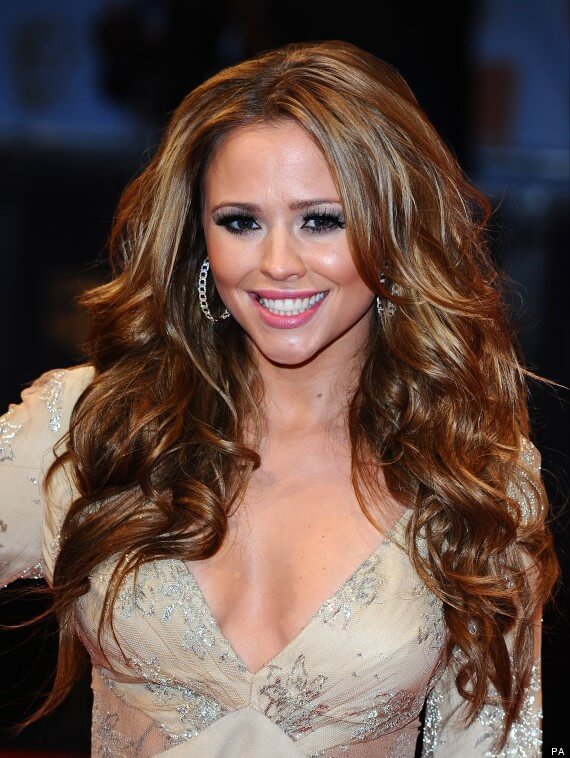 In seventh place which many people think it was clearly robbed was Geordie, it was followed by very lovely Welsh Valleys, Yorkshire and finally Cockney. A northerner cannot really tell the difference between Essex and Cockney.

Going to the other side of the list, we have Brummie as the least sexy accent coming in 50th position. That’s quite harsh.

Some accents that preceded the Brummie accent included Bristolian, Wolverhampton, West County, Hull city, and Gloucestershire in 45th, 46th, 47th, 48th, 49th, respectively. If you have the Brummie accent do not feel too bad because according to an entirely different poll from the same company, not a single English accent made to the top ten sexiest accents globally. This poll found out that the Kiwi accent is the sexiest accent and it is desired by all, many people described it as outrageously charming. It is followed by the South African accent in second place, the Irish accent in third place, Italian accent in fourth while the Australian accent was in fifth place. The Scotland accent came in sixth, the French accent came in seventh, Spanish accent took the eight position, Texan accent took ninth and then the Brazilian Portuguese.

What do you guys think of this poll? Do you think it is correct or you have a totally different opinion?