What I am about to say will be understood more by the 80’s kids. The famous pop duo known as the Shakespears Sister surprised the world when they released their track “Stay”. This track stayed on the charts for eight weeks, people concluded at a point in time that it was not going to leave the charts for a year because it was a very big hit. The eight weeks it stayed on the charts made a record as the longest reigning chart topper by a female group. The Shakespears Sister made a big rave in the industry and at the world at large which brought about their large fan base. 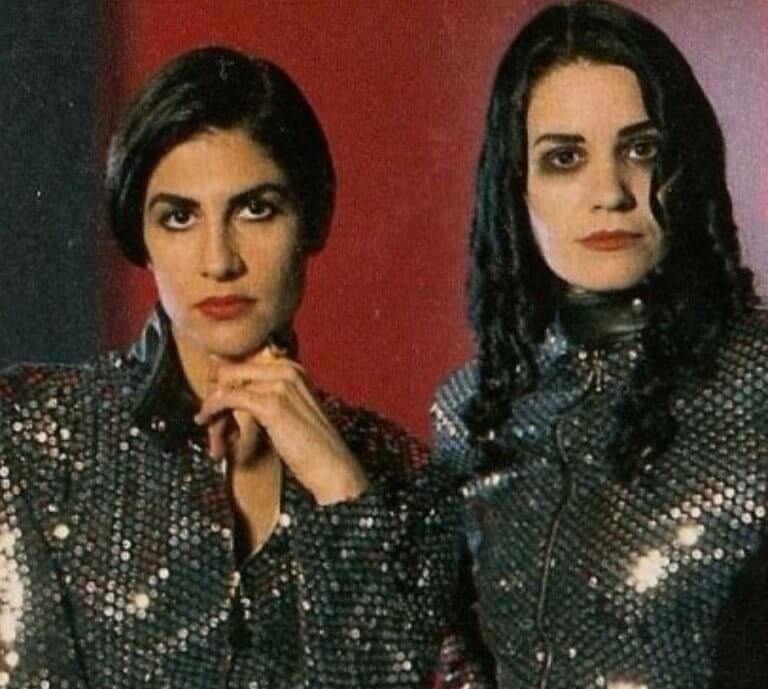 It was a big shock to the world when Siobhan Fahey and Marcella Detroit announced that their group is no more after the two of them decided to go their separate ways due to the fervent arguments and months of disputes about the views and where their group was heading to. This breakup was less than a year after the release of their hit single Stay.
Due to the breakup, the two never spoke to each other and this made the fans lose faith in the duo coming back together. They literally went their separate ways, while Detroit went to pursue her dreams in the music industry, Fahey went to Bananarama. The idea of a reunion was put in the flames.
The good news hit the world when an industry insider made it known that the duo had already reconciled and they are set to release new music and also announce their tour dates later this year. Although, it took several years to broker a truce between the two, they agreed to the truth due to the fact that they had made a lot of great music together and also because of their fans. It was so hard to bring them back together because of the way they split. 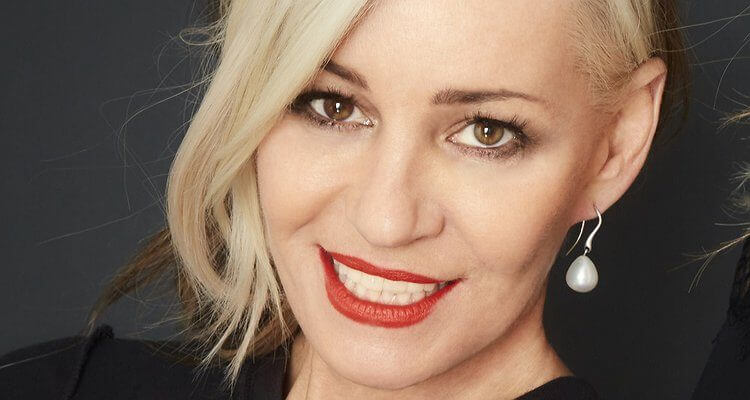 The drama was so huge because of the breakup headlined a lot of magazines, news and reports. It was known all around the world. They had to look for a way to fuse the ideas of the two and this led to their reunion. The reason for their split was that, after the release of their hit single Stay, Fahey felt that she has been sidelined and Detroit is taking up the bigger roles thereby leaving her with smaller parts in their vocals. All the attention was on Detroit and even the music videos they shot made Fahey look less present in it. In retaliation, she kicked Detroit out of the band by getting her publicist to read out a letter out at music awards ceremony; this was the very first time that Detroit heard anything about it. This made Detroit also very furious thus leading to the epic drama and breakup of their group. 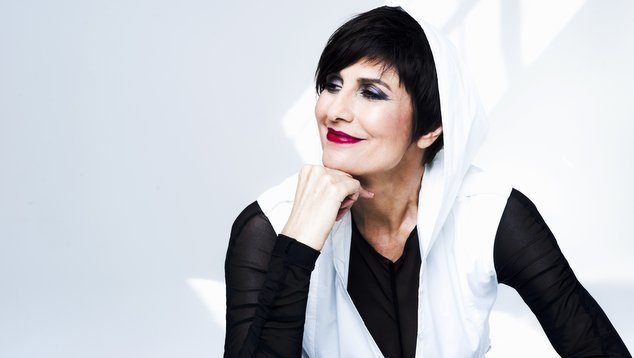 It was all joy when their reunion was announced and fans all around the world are anticipating the release of their new music ever since then. All fingers are crossed; all expecting the next big thing the Shakespeare’s Sister are going to do next.