“It’s Rihanna”, “Oh my, is that Zac Efron”, “I can’t believe it, that’s definitely Madonna”. These are the voices of this generation when celebrity are seen or names of celebrities are required of them but have we ever thought that before these people who were the celebrities? Who were the people everyone would go crazy for? We can say these people made way for the celebrities we see today. To the 80’s kids, do you remember those people that made your childhood fun and make you feel nostalgic when they come to your mind? These people are going to be remembered today as we are going to be looking at celebrities only the 80’s children will remember. 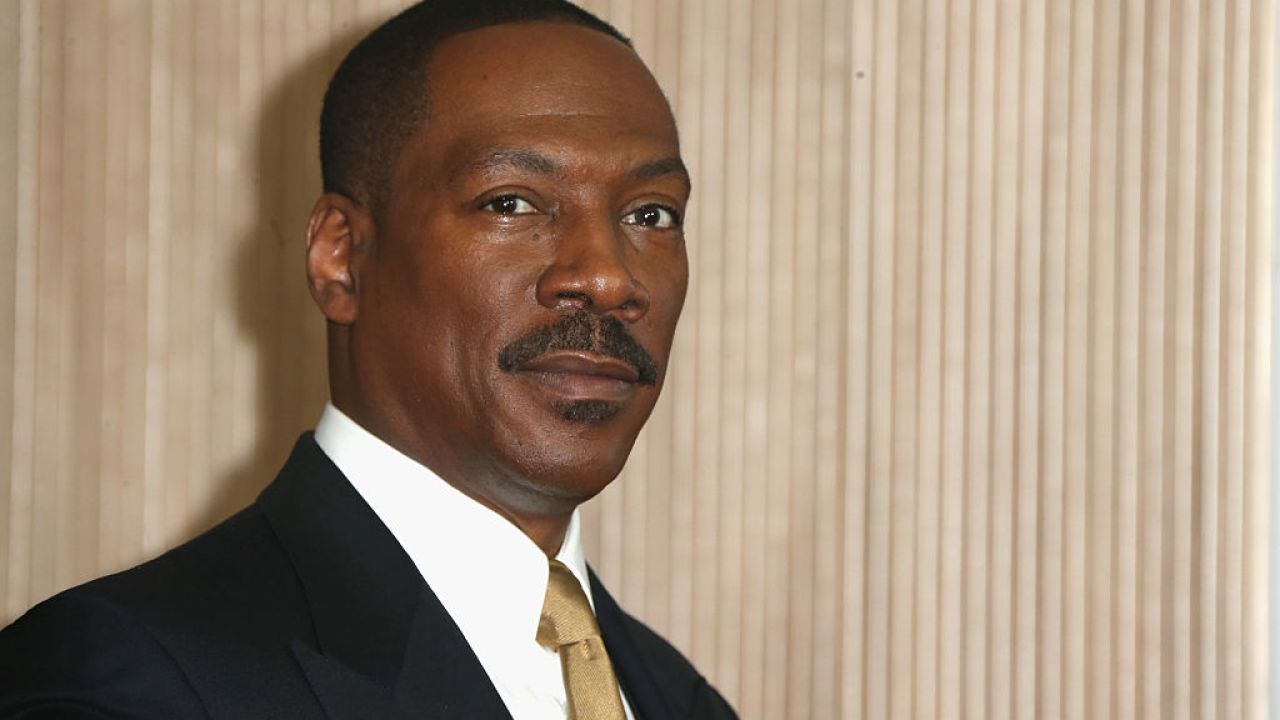 Eddie is an American actor, comedian and singer. He was a regular cast member on Saturday Night Live from 1980-1984. One thing Eddie will be remembered for was putting a smile to our faces when we were small. He worked as a comedian. Some of his popular movies and works include: “Coming To America”, “The Nutty Professor”, “Norbit” and a lot more. 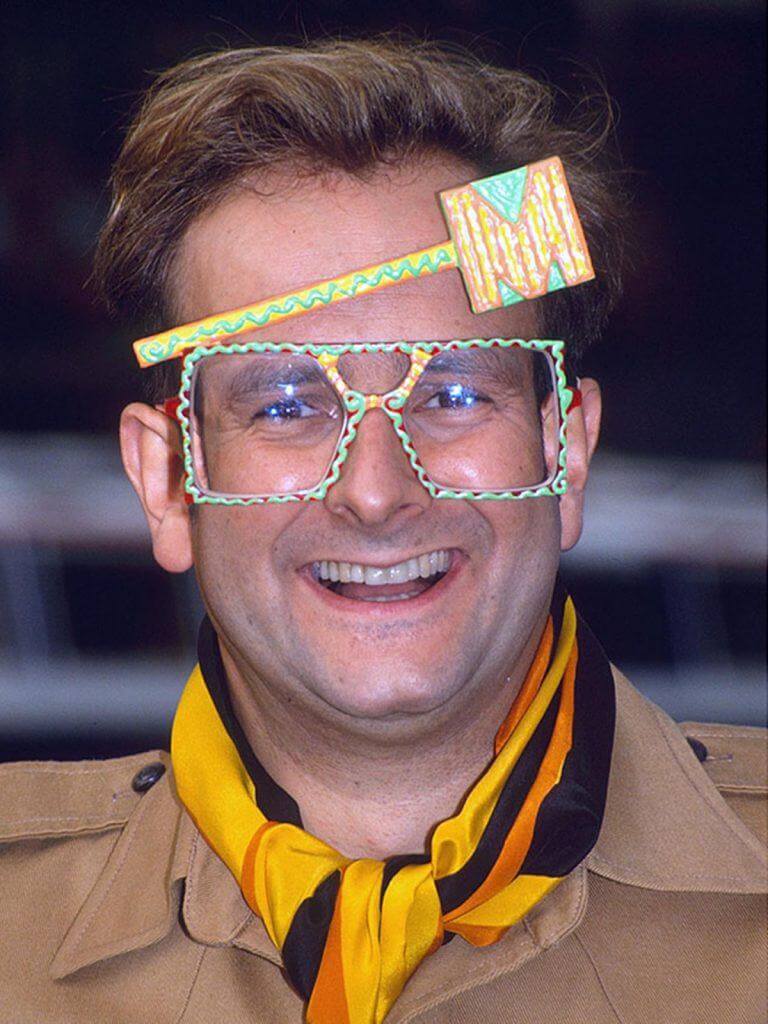 Timmy Mallet began his work by replacing Roland Rat on TVam and Wacaday. Wacaday was first broadcasted in 1985 and this involved a lot of games as lot of you will remember. They include word play; Mallet’s Mallet, whereby contestants were hit on the head if they got the answer wrong or took long before they answered. It was a very entertaining to the listeners and a show that will not be forgotten easily by all and sundry at that time. 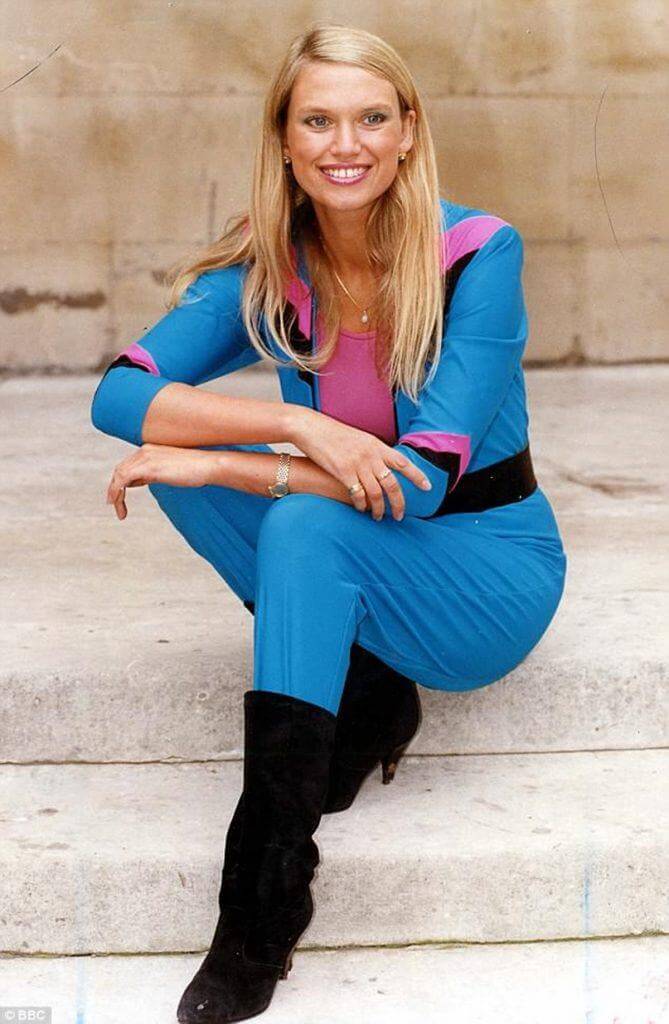 Although Anneka is 59 years old many people claimed that she looked younger than how she was during the 80’s. Her show will be remembered by all; she would receive a charitable task and has to accomplish it within a few days. The show was called “Challenge Anneka”. She begged several companies to provide her with man power and a lot of free products and services. Her face may have been forgotten but her deeds still remain in the hearts of al lot of people. 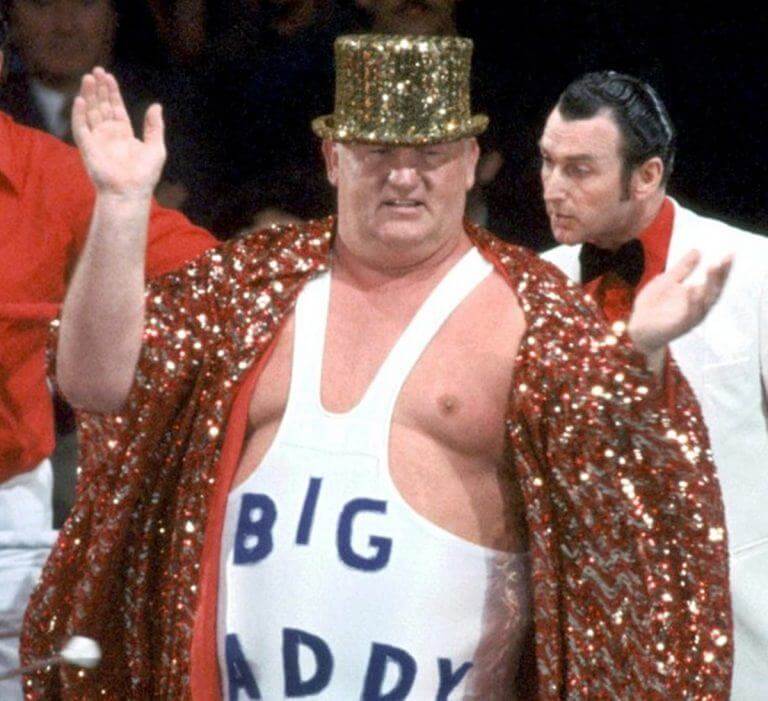 If you were a wrestling fan during the 80’s you will definitely know Big Daddy. It was a big blow to all when he died in 1997 at the age of 67; he is a wrestling legend and a giant to all. 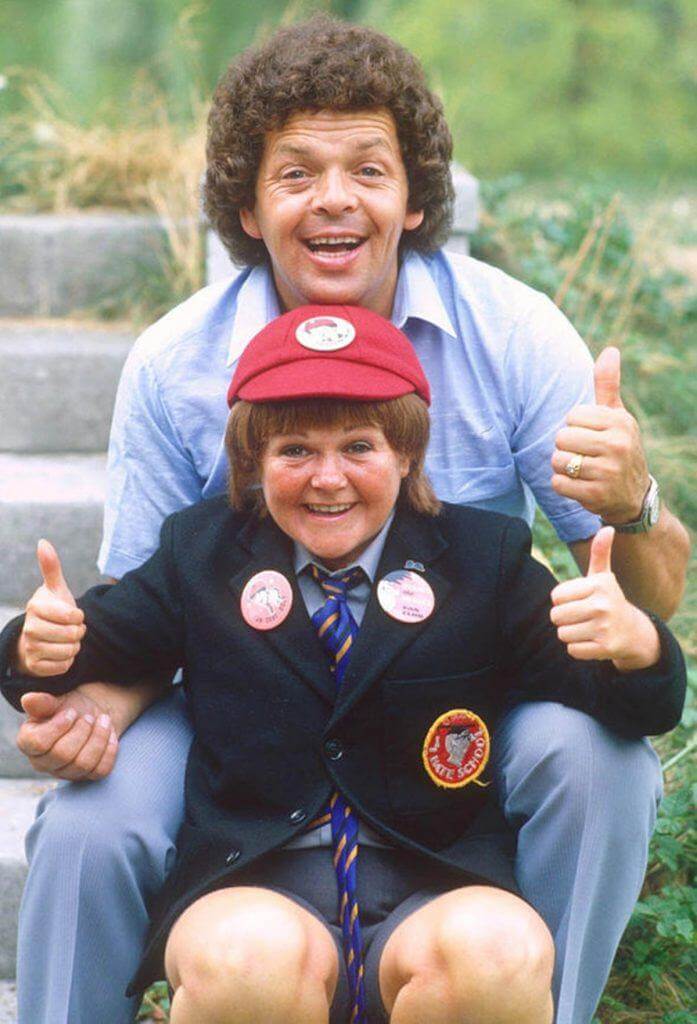 The Krankies are a married couple, they started their comedy show in the 70’s and it was a big hit and made a lot of raves. They later created their own comedy TV show and this show even has its own catchphrase, if you can remember say t along with me, “Fan-Dabie-Dozie”