Climate change is a really delicate topic lately especially with what’s been going on in the world. You have to go no further than the news to check what’s happening. Earthquakes, droughts, pollution and a whole mess which makes it seems like we are living in an apocalyptic age. Just three days ago an earthquake hit my country that forced everyone to get out of their houses and take on the streets. And yesterday the power in the main cities went out as an enormous storm hit the country, flooding the streets and houses. 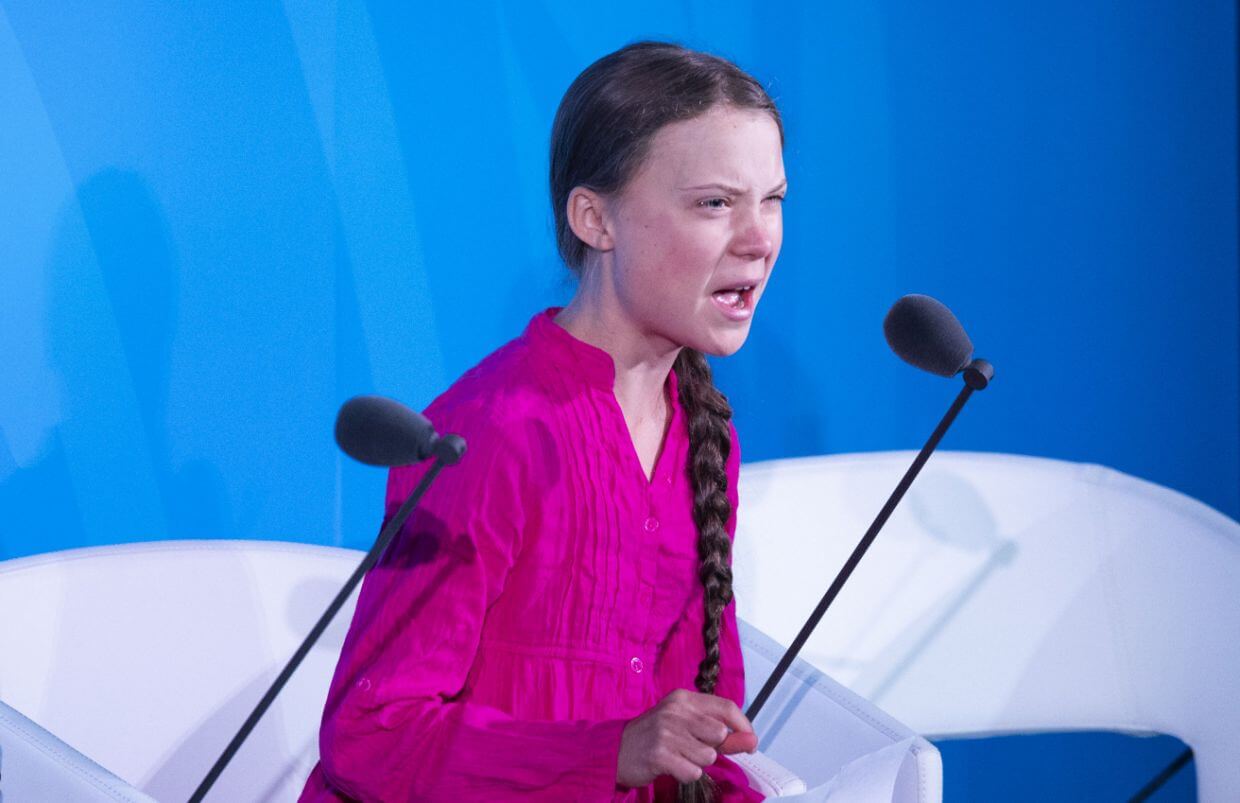 It seems like the world has gone completely insane. It is not the Earth. It is what we as humans have done to the Earth. Countries in power like the US and Germany have to do something about the control of carbon dioxide emissions on the atmosphere or else, I don’t know how much longer our very species is going to survive.

That is why young people like Greta Thunberg along with 15 other youngsters took on a meeting of the United Nations diplomats in New York. Among everything else the youth started complaining about the urgency of the case and they filed a suitcase against five countries to reduce the pollution emissions and they cited that the countries filed like Germany, France, Brazil, Turkey, and Argentina are violating the children’s right with their indifference. 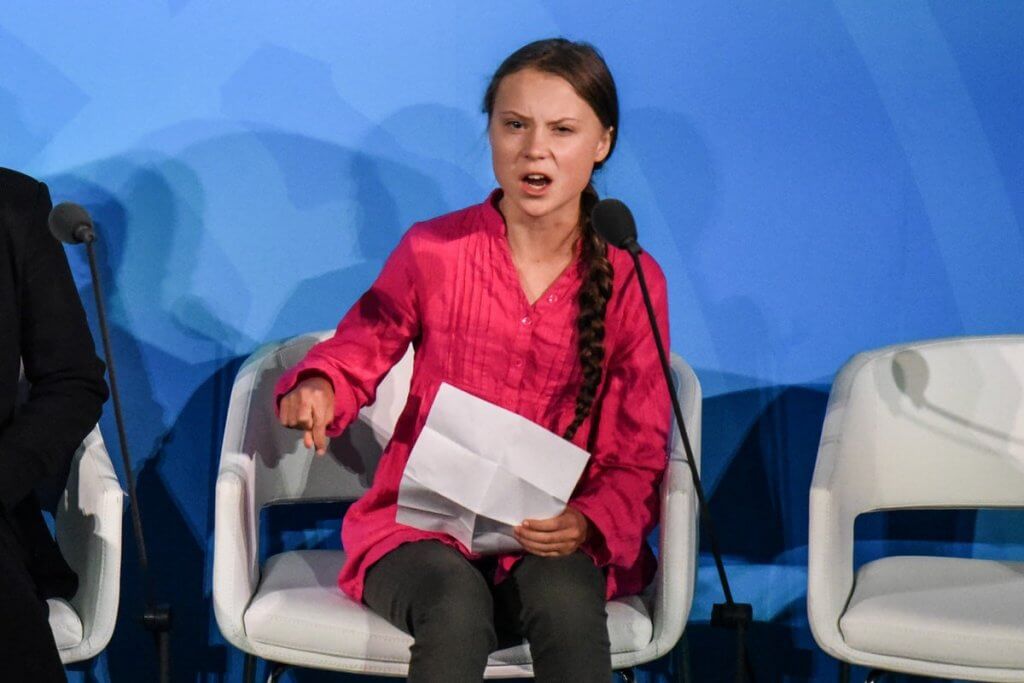 Thunberg referred to the Assembly with a rather rude tone as she mentioned that she doesn’t trust a word they say. She said that she needs to be in school if it wasn’t for the fact that they are stealing everything from her generation, including their dreams and basically their whole future.

Lately 4 million children have taken on the streets all over the world to protest about the climate change and I really hope that this whole situation sparks up inspiration on the rest of the world for us to cause a major revolution and bring the change we as human beings so gladly deserve to give to ourselves. Antonio Guetterres who is a UN Secretary gave total right to the children and youth for the cause that they have decided to take on. Enough is enough. How can they not do something about it? I mean, by the time they are 20 or 30, Earth will be so much worse than it is right now.

It was the international lawfirm Hausfeld who filed the lawsuit representing the children. The children rights are written down and signed by these countries and more on the UN’s Convention of the Rights of the child. This signing took place in 1989, way before the scientist knew about climate change. And here we are today. In paper.

Thunberg has the complete right to file this suitcase and the countries sued can either accept or get out of the convention. I am really hoping that something will truly change for good this time as we cannot keep being blind and living in denial about the fact that climate change affects all of us and it can even be our own suicide if we don’t act quickly.