A man who witnessed the aftermath of a serious wreck recently posted this first-hand account of the rescue efforts on Facebook. The post, which describes several strangers coming together to save a woman who was trapped inside the vehicle has since gone viral. The message at the end is something that everyone should remember.

On my way to a safety meeting this morning this accident happened about 1/4 mile in front of me but this post isn’t about the wreck you see, it’s about the Truth. In the car was a black woman in her 60’s. She went off I-20 into the median then over corrected and slid sideways across both lanes of traffic then overturned in the ditch. I slowed to a stop, turned on my hazards, and ran toward the car. I was joined quickly by a few others. Myself and a black man (in his late 30’s wearing work clothes) who was driving a semi crawled around the vehicle looking in the windows. We only saw the one lady inside. The front of the cab of the car was crushed. The back of the car was pretty well intact.

The young black man who is pretty thin crawls in through the window, through to the front seat, and unlocks the drivers door. At this point the driver is laying on the roof of the car with her legs twisted every which way. I open the driver door and speak with the woman making sure she is coherent and not badly injured. Myself and the first black man pull her from the car. When we emerge the crowd starts yelling ,”Praise Jesus!” With assistance she walks away from the car and lays down on the ground. I didn’t see a single scratch on her body and she seemed to be in pretty good shape considering. I then walked around the car shaking hands with all the people who had helped. That’s when I spotted the drivers Bible laying beside the car. I pointed it out and a lady carried it over and gave it to the driver. The crowd started giving praise again.

Now for the point of this lengthy post. In this 5 minute span nothing mattered except helping someone in need. Not Trump or Hillary, not gender, not race, not income levels. You see, myself (a white man in boots and work clothes), a middle aged black man in work clothes, an older black man in slacks, a white woman with a ball cap on, and a young black man with his pants sagging all came together as one. Now I don’t know if they were all Christians. But I do know the crowd was praising Jesus. Thanking Him for keeping this woman safe and putting the right people there at the right time. As a country we need to quit focusing on what’s not really important and focus our eyes on the One who is.

My wife asks how I always find myself in these situations. As Chris Kyle would say, I’m a sheep dog. My God has a purpose for me and he uses me when others are in need. 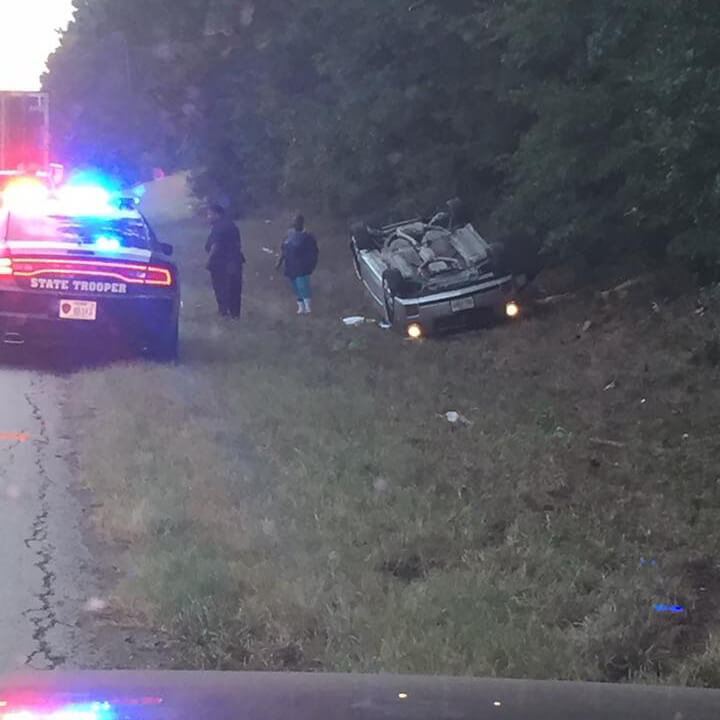 keep this going, and make sure to let us know your thoughts on Facebook.