Throughout the years, Gary Sinise, the famous Hollywood actor, has been known for his fantastic work helping and supporting the US Military. 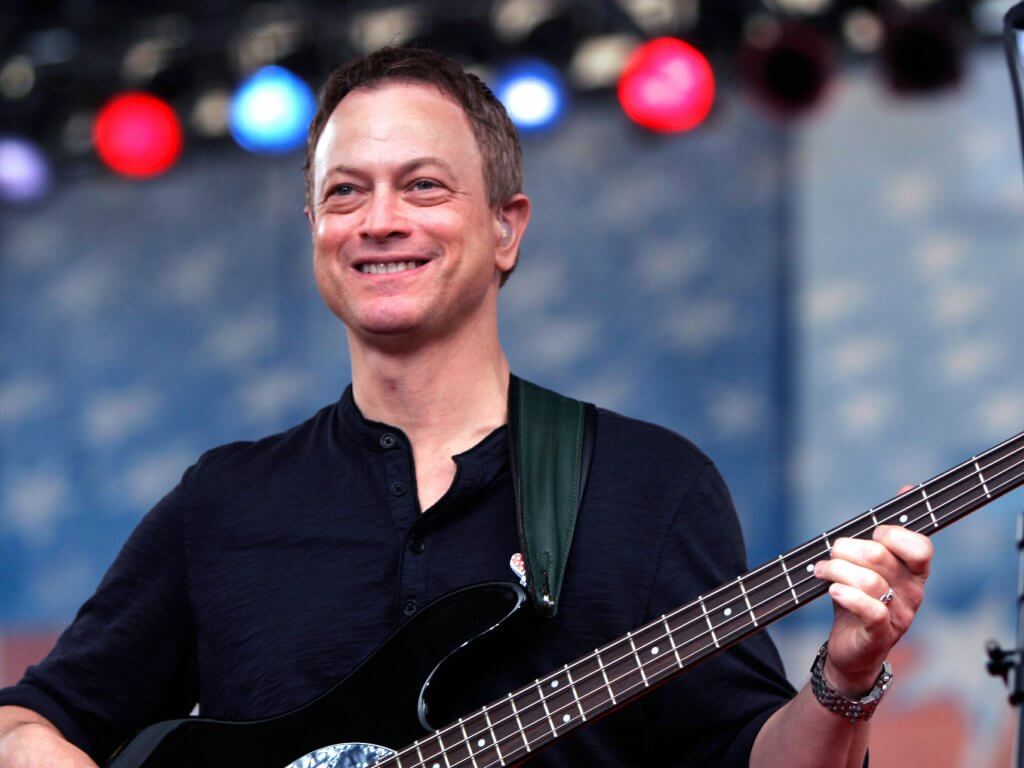 ‘The Gary Sinise Foundation’ is an organization that he established. Through his organization, he can donate millions of dollars to veterans, first responders, and soldiers that are in need.

His organization was established in 1994 just after the actor starred in the hugely popular movie Forrest Gump, playing a veteran soldier by the name of Lieutenant Dan.

Since the establishment of his organization and the countless work he has done for the military, Gary has won multiple awards for his hard work. 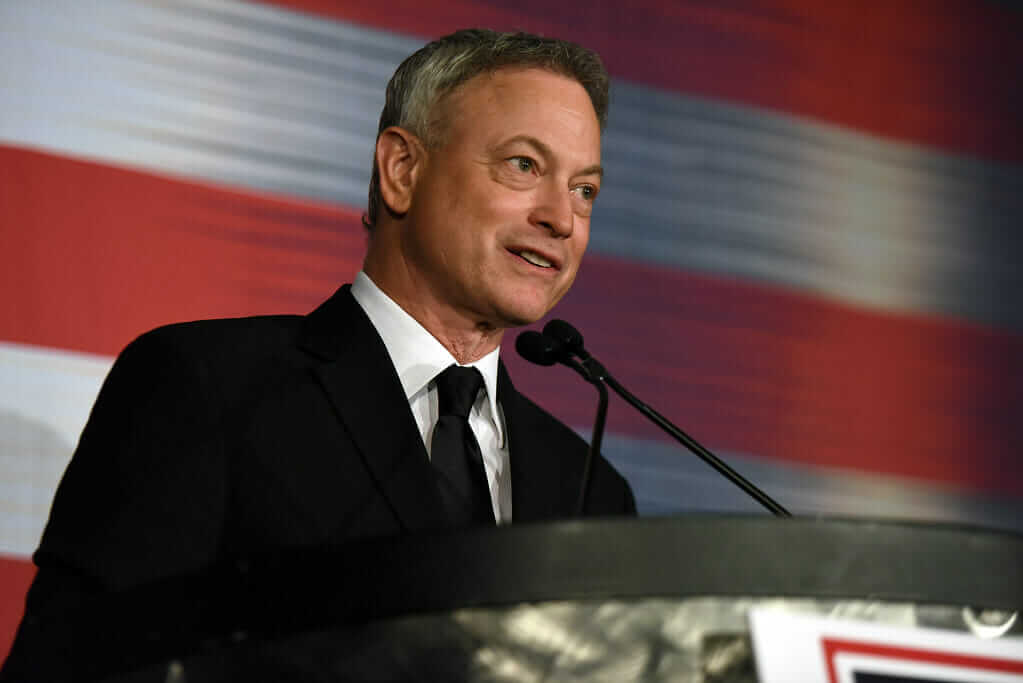 The Congressional Medal of Honor Society holds an event at the Reagan Library in Simi Valley. And every year gives out awards to people who prove that helping and supporting others can go a long way. Their highest award, the Patriot Award, this year was given to Gary Sinise.

From his movies, we can see how good of an actor he is. Still, through his work helping and supporting veterans and soldiers, making sure that they have everything they need for a normal life. We can see how big and caring man Gary Sinise is.

More men like Gary are needed. It’s impressive what he has done for soldiers, veterans, and their families to make sure they are living appropriately.