Due to natural disasters in the past and in modern times due to poaching and forest devastation, millions of animal species have gone extinct. That is the case of a Taiwanese leopard that was thought to be extinct because it hasn’t been seen in over three decades. But now some articles have risen to showcase that one of those leopards has been spotted

On one website called themindunleashed.com, an article has popped up saying that the Formosan clouded leopard has been spotted roaming around Daren Township in Taitung County. It is yet to be confirmed is the photo that was posted with the article is from now, or it was an old one from the last sighting back in 1986.

The previous expedition that was made to go find this type of leopard was in 2013. Because multiple expeditions, including renowned zoologists, were produced from 2001 to 2013 and in none of those there was a sighting of the leopard, it was declared instinct. 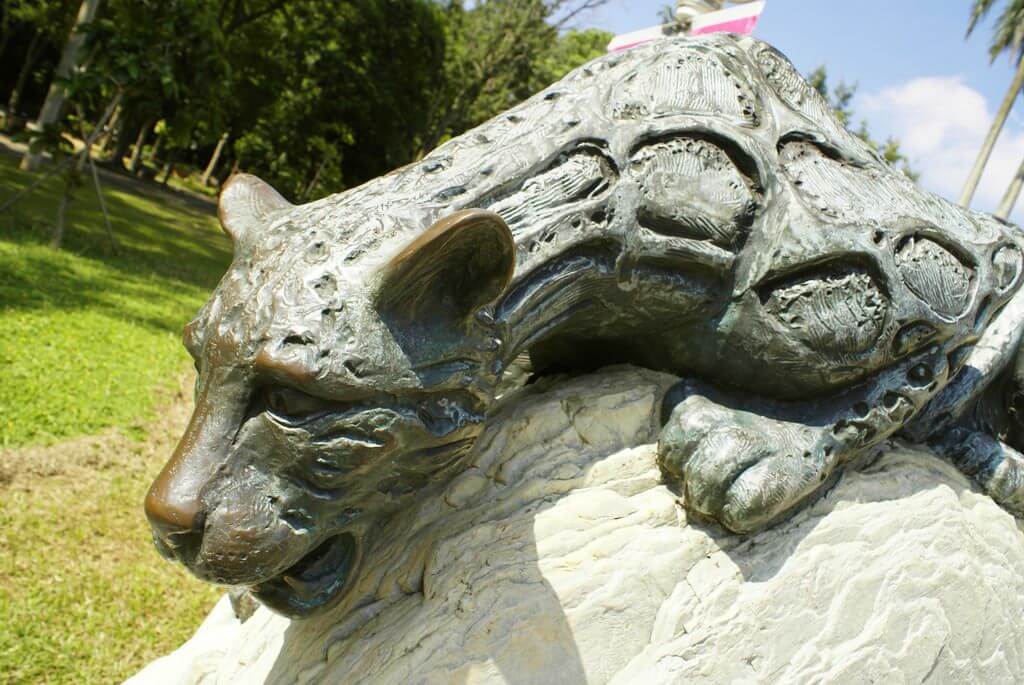 The natives to this part of Taiwan, for years, have asked for the companies to stop forest devastation. Because so much jungle has been cut down, the habitat of thousands, if not millions of species, were destroyed. 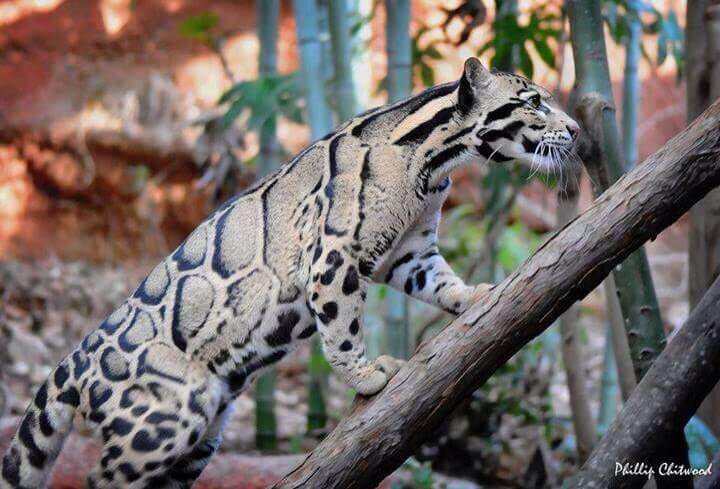 In the article, it’s said that the leopard has been seen roaming the countryside of Taitung County’s Daren Township. Authorities there have formed groups to keep safe the people that live in that area.

6. Spotted while it was climbing a tree

Local news has added to the story that some people saw the animal climbing a tree. Others have said that they saw the animal run across a road a jump onto a tree, where he then disappeared. Nothing so far has been said of those two sightings were of the same animal. 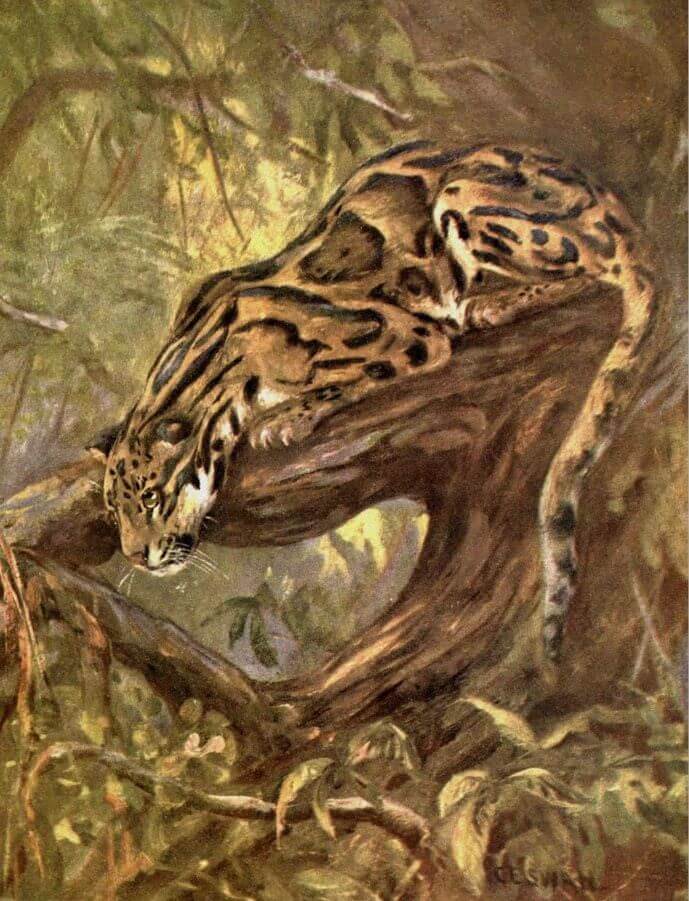 7. Locals have never thought it to be extinct

Local news writers say that zoologists and scientists from Taiwan, have always been against the animal being put on the extinct list, even if no one has seen it for more than three decades. 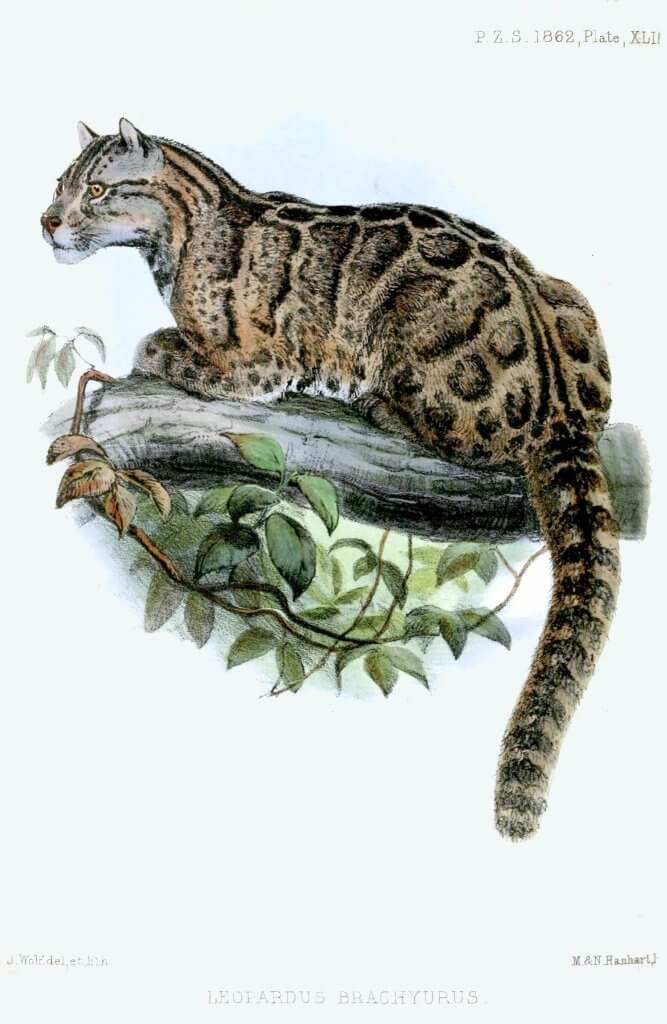 The Formosan clouded leopard has been considered a symbol for the country for years, and some tribes that live there, also considered it sacred.

Because the animal is a symbol of the country, natives have said that it would be very embarrassing to put the animal in the extinct list, and Chao Ren-fang of the Institute of Biology at I-Shou University would like more expeditions to be started because, if the sighting of this animal was made up, they have to put it in the extinct list.

Members of the Forestry Bureau’s Conservation Department, have come out with a statement that says that experts and zoologists have to make a decision, either to put the animal the extinct list or give forward proof that the animal still is roaming certain parts of Taiwan. 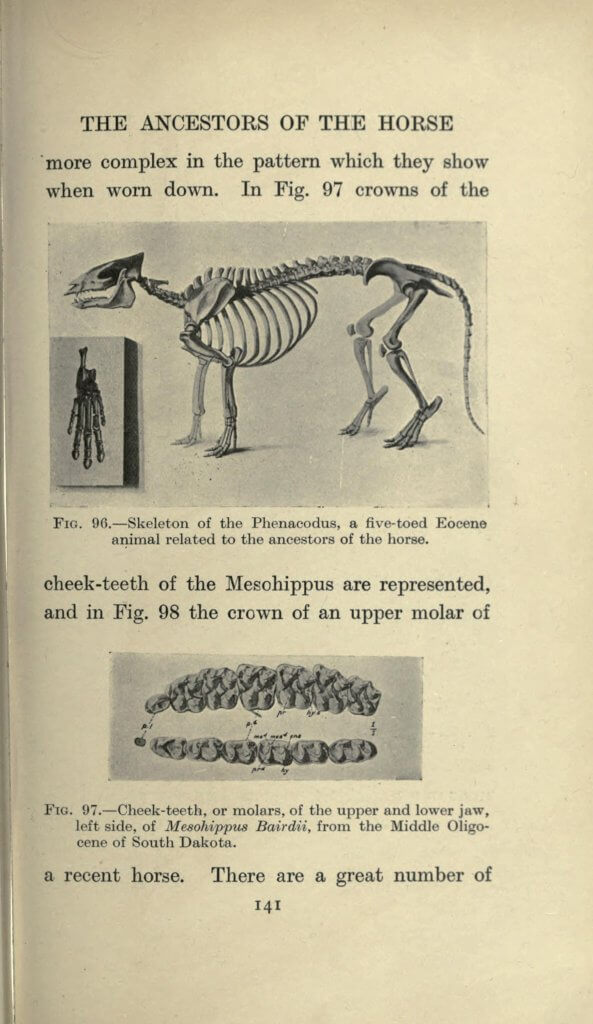 Another popular website called IFL Science has come out and said that in the past, there have been cases like this one. Other animals haven’t been seen for a long time, and then suddenly they reappear. As it stands, the Formosan clouded leopard will remain on the extinct list until more sightings and proof has been put on the table. 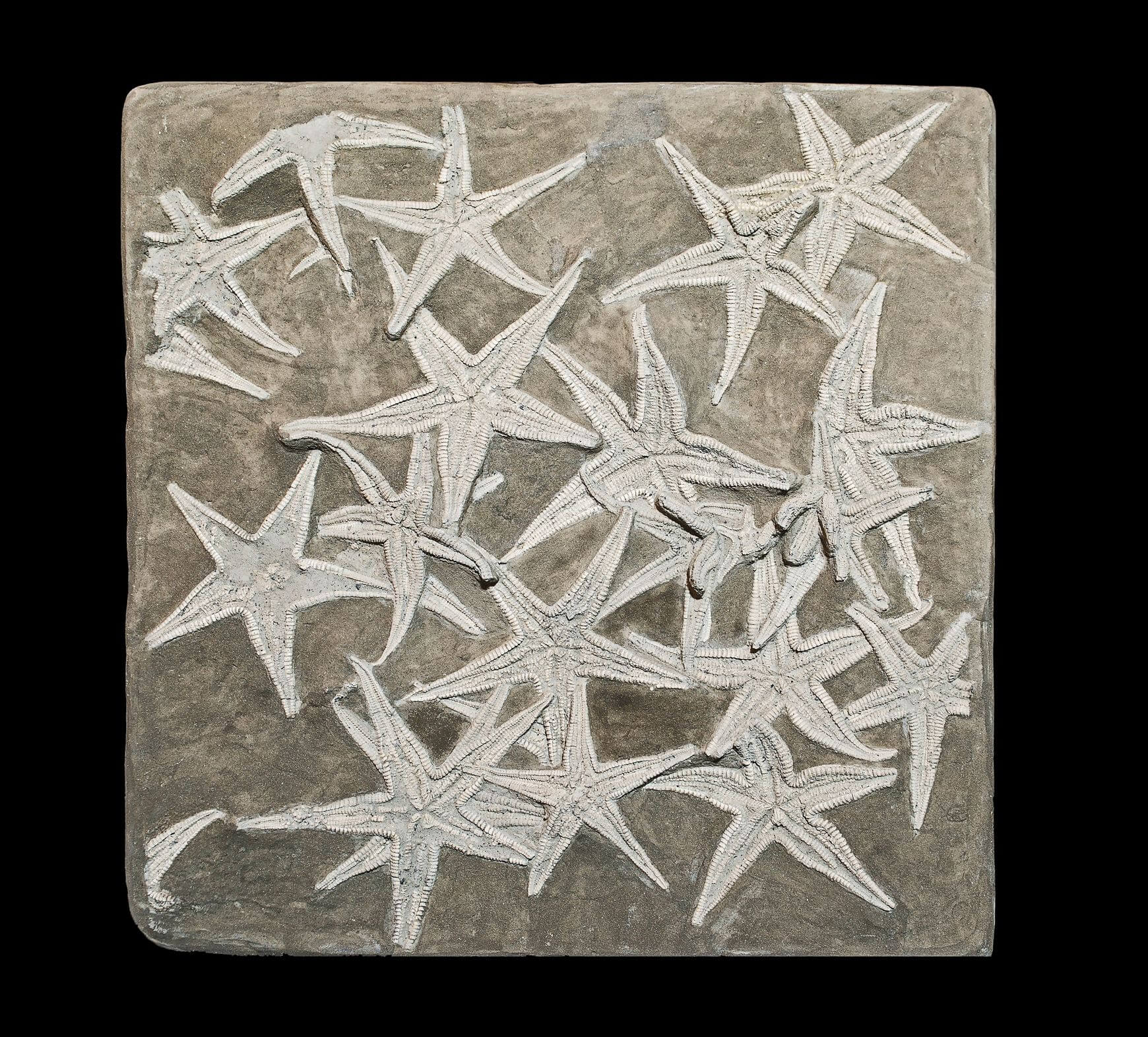