A couple of weeks have passed since we lost the great Kobe Bryant, and people all around the world are still mourning his death. The tragic helicopter crash, outside of Los Angeles on the 26th of January, saw Kobe Bryant, his 13-year-old daughter Gianna and seven others who were on the helicopter that day, lose their lives. Millions of people, including present and past NBA players, musicians, have taken to social media to share their experience with Kobe and the fantastic conversations or occasions that they had with him. We all know how much Kobe has contributed to the NBA and basketball in general in the 20 years he was playing for the Los Angeles Lakers. Even when he retired back in 2016, he continued to give advice to up and coming players, and he was the coach of his daughter’s Gianna AAU basketball team. Outside of basketball, Kobe was also a successful businessman, starting up his own brands and investing in existing businesses. 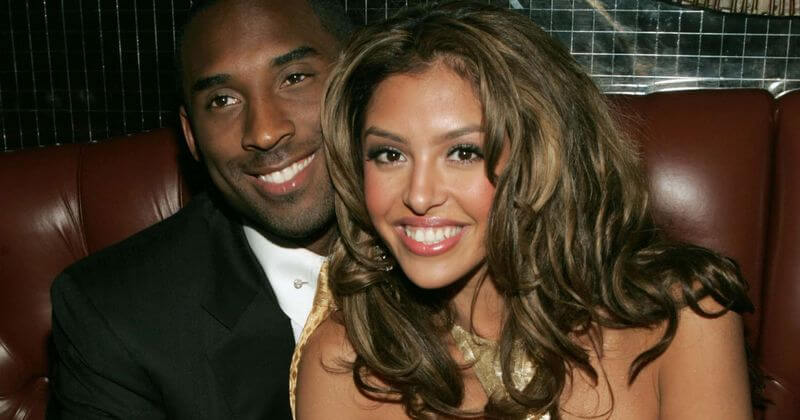 In the past couple of days, some questions have arisen about his investments and assets. Back in 2013, Kobe co-founded a firm called Bryant Stibel, with businessman Jeff Stibel. Today the firm has more than 2 billion dollars in assets because it has invested in many technology companies, media companies, and other businesses. It has also been estimated that throughout his 20 years in the NBA, Kobe through contracts has made more them 600 million dollars, and that is without the brand and sponsor deals.

It hasn’t been stated if Kobe left a will, and now questions have been asked who will receive all his assets. Past situations have been reported that Kobe and his parents haven’t had the best relationship. Back in 2013, his mother tried to auction a couple of his high school jerseys and some of the championship rings that he won with the Lakers. With all the money his mother got, she wanted to buy a house that was close to 450 000 dollars. Kobe has said that he never gave her permission to auction his jerseys or his rings. Because a feud rose, Kobe and his parents went to court to settle the case. But in recent years, a family friend has said that he saw Kobe and his father hanging out at a basketball camp.

In recent years, Kobe Bryant wanted to be remembered more as a businessman than as a player. He made more money in the last five years of his life in business than he made in NBA salary. A fitting tribute tonight from the New York Stock Exchange. pic.twitter.com/o6RD0iRRqo

A professor of law form the University of California, Jo Carrillo, was also interested in the case of who gets to claim all the assets and estate of Kobe. She said that if a person who died and hasn’t left a valid will, if the person is married and has children, all of his/her property will be given to the spouse. Because Kobe had a wife and kids, they will be prioritized before his parents. If the living spouse takes care of the children they had, and if the person had children in a prior marriage, they will receive all the properties that the person owned.