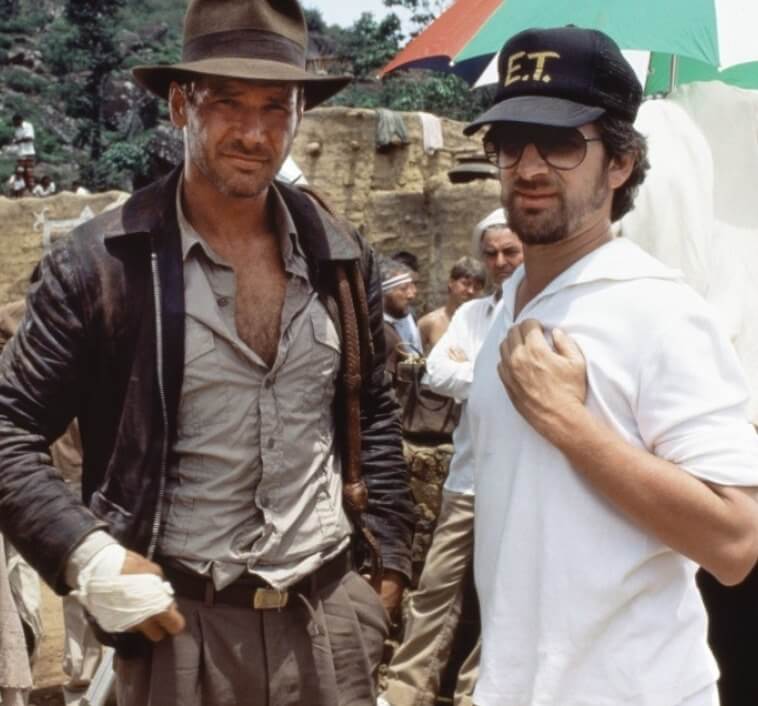 The fifth movie has been in development since the release of the last Indiana Jones movie which was the Kingdom of The Crystal Skull that was released in 2008, is set to be released on July 21, 2021. The movie was originally targeted to be released this year but was changed. It is part of Disney’s huge slate of upcoming movies. The Indiana Jones fifth movie will be the 5th time that Harrison Ford and Steven Spielberg collaborated in a movie but we are not counting the cameo of Harrison ford in Spielberg’s movie ET the Extra-Terrestrial in 1982. 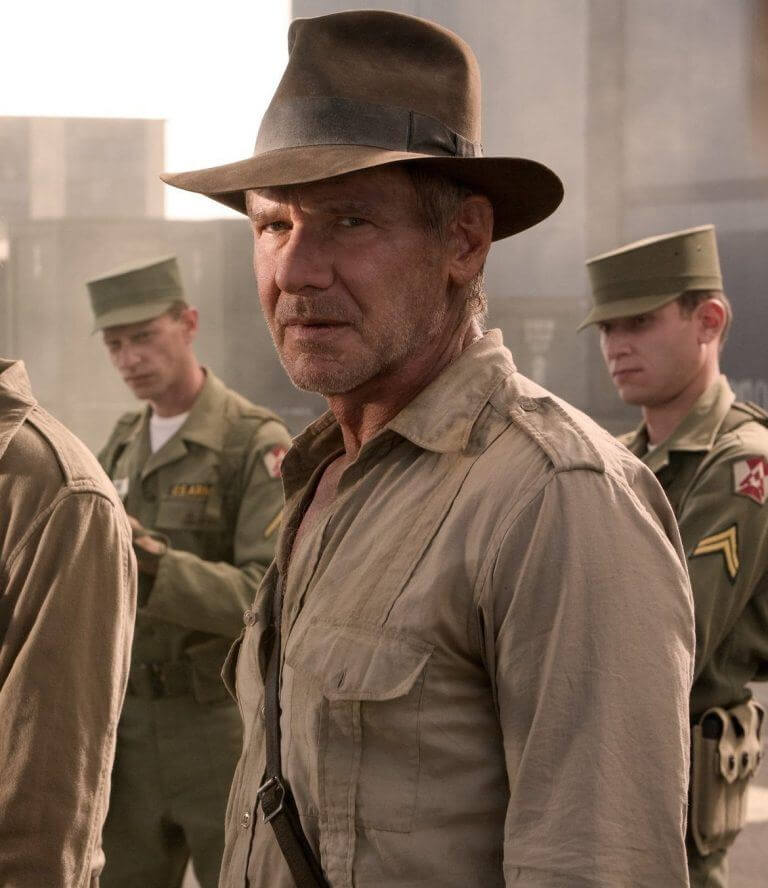 Fans have been waiting for the release of the trailer to give the storyline of the next Indiana Jones movie but we don’t know what the storyline or plot is going to be. Although, Disney’s CEO Bob Iger confirmed in 2016 that a reboot of some sort would follow- following a hint that the movie could be Harrison ford’s last outing as Dr. Henry Jones Jr. 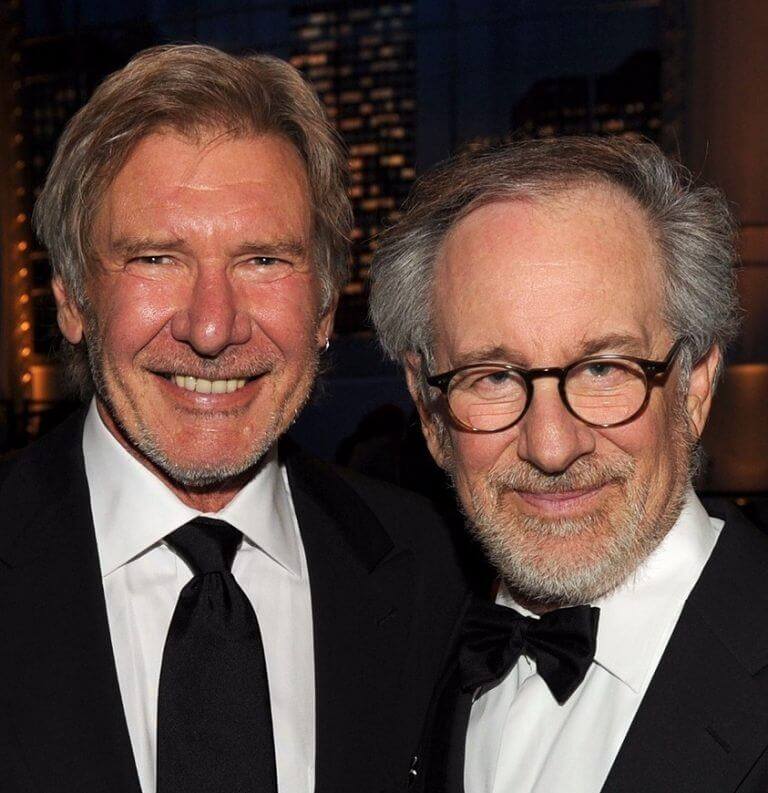 Although, Harrison and Steven are closing near the retirement age with their ages 76 and 72 respectively but neither of them seems to be slowing down of recent. Recently, Ford shot family adventure movie called Call of the Wild which is set to be released early next year. Meanwhile, Spielberg already has a new take on Broadway musical West Side Story in the can. That movie is set to be released December 18, 2020. 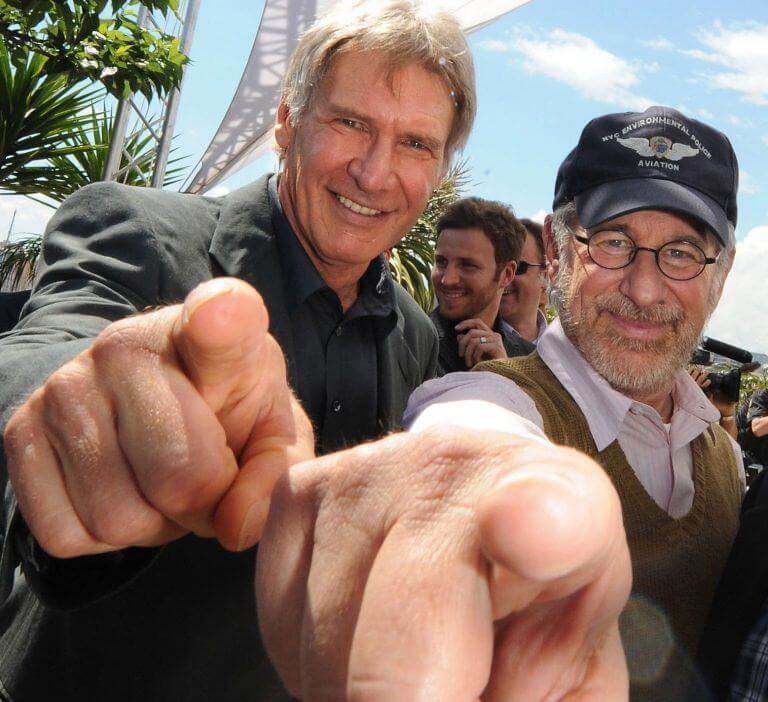 All fingers are crossed and patiently anticipating the release of the great franchise. We hope that it breaks the records it had already set and would remind long lasting in our memories and even for generations to come.