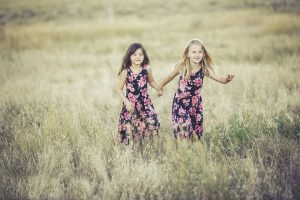 A new study shows that growing up with a sister makes you a better person. Laura Padilla-Walker, who is a professor at Brigham Young University did research with a hundred families who had two children and one of them was a girl. After a year they did the same study and found out that the kids who had a sister, were more emotionally developed than the kids who didn’t. Girls are easier to open to and they talk more than a brother would talk to you. Trust me, I am speaking from my own experience. 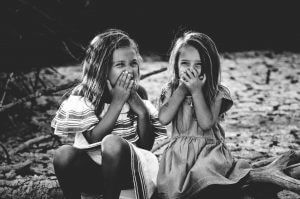 I don’t remember having any deep conversations with my brother but when it comes to my sister, despite the fact that we sometimes fight, we still talk to each other, when one of us has a burden. I remember telling her about my girl’s problems and about my bullying problem and other things of that nature and she would be not only a great listener but a great adviser. 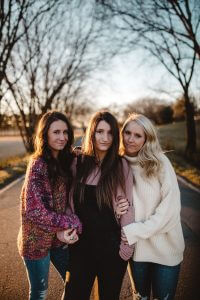