My father still suffers from this. I remember leaving home when I turned 18 to go to university in a city 100 miles away from home. My father was really upset but at least he had the excuse of me getting a diploma to calm him down. Whenever I would talk on the phone my mom would say that he has been losing sleep worrying about me. When I dropped out of college, this worry that he had, doubled. He started saying things to me such as I am the reason that he might suffer from heart disease, even though he doesn’t. It was hurtful to hear those words. But now I know where they come from. 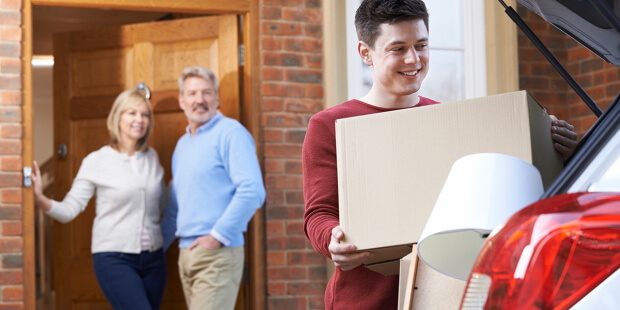 It is called the Empty Nest Syndrome and it occurs to parents when their kids grow up to leave home. Kind of like when a baby bird grows up and learns how to fly and then leave the nest of the mother eagle. Parents start worrying and losing sleep and they start stressing out about their kids to a point that it makes them feel like crazy. This happens because they are so used to having their kid near them that now they don’t know how to fill in their void so they worry about it. 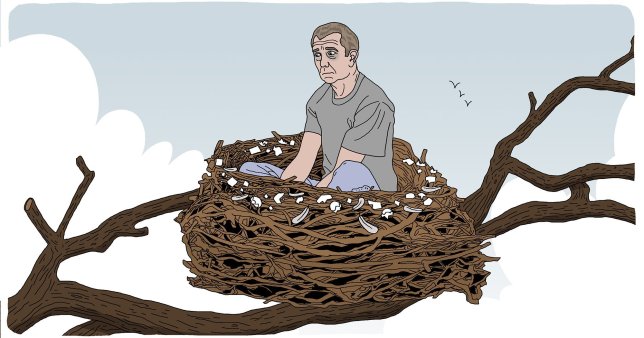 But instead of losing sleep and causing yourself major stress which can develop your heart diseases there are some things you can do to help yourself ease into a good night sleep. Exercising. My father now does jogging every day. Eating healthy. He has been planting his own vegetables in the garden for more than five years now and that work, besides eating bio food, seems to have calmed him down a lot. He has quit smoking and coffee also. These are some of the things you can also try to get through the Empty Nest Syndrome.